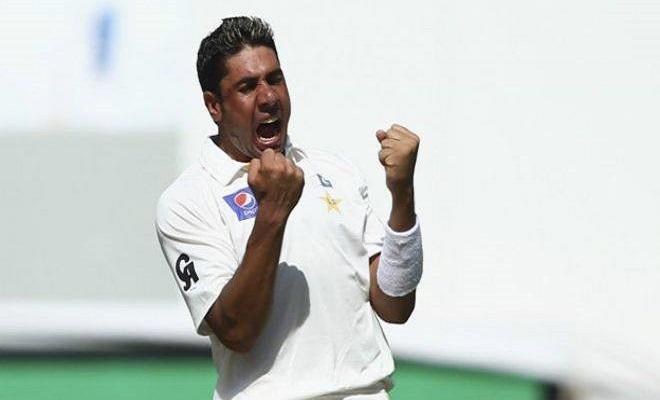 In tests, Mohammad Abbas will lead the bowling attack which also includes Shaheen Shah Afridi. Musa Khan and Naseem Shah have impressed with their pace in the on-going QEA Trophy. Whereas, Imran Khan Senior has been a favourite of bowling coach Waqar Younus for a long time. Incidentally, his last test match was also in Australia, where he conceded over 140 runs without taking a wicket. Kashif Bhatti, the left-arm spinner has also been selected.

On the batting front, once again there is no place for Fawad Alam in the middle order. However, Iftikhar Ahmed and Abid Ali have been included in the side.

There are changes to the T20I side too, especially on the bowling front. Lanky pacer, Mohammad Irfan returns to the squad. Mohammad Hasnain, Wahab Riaz, and Mohammad Amir have been retained. A surprise addition was Usman Qadir. Last year, he had migrated to Australia and was trying to qualify for the national side. However, he has been recalled after participating in the domestic T20 competition. Peshawar Zalmi’s Khushdil Shah has also been added to the squad to add batting firepower.