The future of Dean Jones with Islamabad United remains unclear 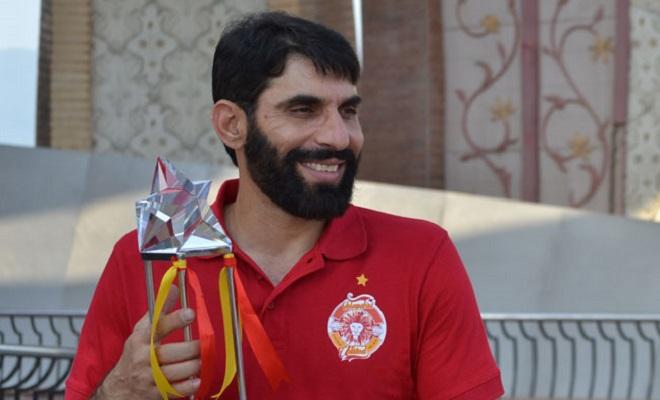 When current PCB chairman Ehsan Mani came in, he had described the dual roles as a potential conflict of interest. However, in an apparent U-turn, they allowed Misbah to take up the role in order for him to gain further coaching experience. It is widely being reported that the former Pakistan captain was signed by Islamabad United before he committed to the Pakistan job.

Islamabad United has been coached by former Australian test cricketer Dean Jones for the past four seasons. He will be offered the role of team director. However, there are other franchises interested in bringing the Aussie coach on board. 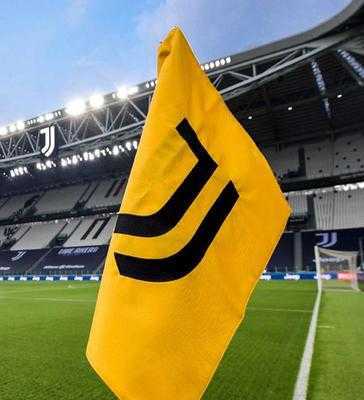 Shadab Khan ruled out of first Test against New Zealand