The panel will oversee the provincial sides teams prepared earlier 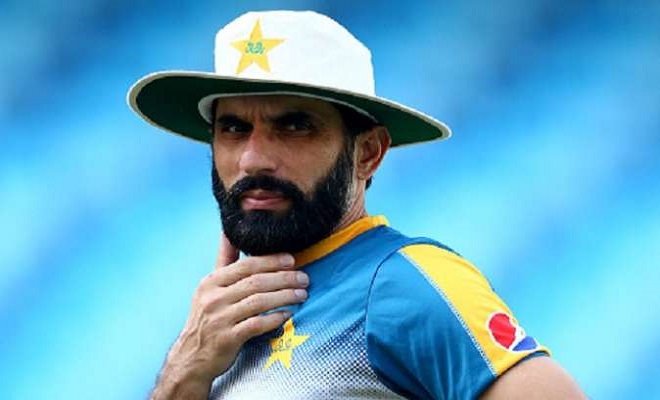 As part of the on-going reform of the domestic cricket, Pakistan Cricket Board has acquired the services of Misbah ul Haq, Nadeem Khan and Rashid Latif to review and finalize the six cricket association teams. The panel is set to meet on Thursday and the teams will be announced next week.

The six teams have already been prepared by the members of the selection committee whose contracts expired post World Cup, Tauseef Ahmed, Wajahatullah Wasti, Wasim Haider, members of Junior selection committee, Saleem Jaffer, Arshad Khan, Rao Iftikhar, Taufeeq Umer and Akram Raza, Azam Khan, Ijaz Ahmed Junior and Raj Hans. These members had viewed recent performances of the players and their potential to serve the team in the long run.

The newly formed panel will present the final 32 players list to each association and proposed captains for first and second XIs. These players will be offered domestic contracts for a year by the PCB.

PCB Chief Executive Wasim Khan said: “The PCB has constituted a panel of highly respected cricketers to assess and review the balance, composition and strength of the six sides to ensure there remain no gaps. The knowledge, expertise and experience of these three cricketers with regards to domestic cricket is second to none as they are actively involved in the process in one way or another.

“To ensure we are ready for the start of the new season in September, this initial process was required to ensure we keep moving forward positively in the interim period until the cricket associations are fully operational and functional.

“Bringing in an expert independent three-member panel to critique and sense check the provisional player lists will support our ongoing pledge to remove any claims of nepotism or favouritism through a merit-based and transparent process.

“I want to thank all members for their hard work in putting together provisional squads and am confident that the critical and objective review by the independent experts will further enhance and strengthen the integrity and credibility of the teams, the PCB and its domestic events.”

Rashid Latif said: “I am thankful to the PCB for considering me for this important assignment and look forward to making a meaningful contribution in consultation with my other respected colleagues.

“We all need to see a highly competitive and strong domestic cricket structure, in which there should be a cut-throat competition. This is the only way we will be able to narrow the gap with international cricket and, in this relation, selection of players and team combinations is a critical element to that objective.

“Pakistan boasts some very exciting and talented cricketers and we will try our best to provide a good and equal balance across all sides so that every match counts and each performance is valued.”

All three cricketers in the panel have been involved in the domestic and grass-root setup. Their selections would shape the futures of hundreds of cricketers. Given the number of teams have been cut down significantly, a fair number of players would also miss out. It would be crucial that these crickets find some sort of employment opportunities within the game. It was earlier reported that these associations will hire some players to perform off the field roles such as coaches, curators, umpires etc.

Cricket Associations teams will play all three formats of cricket at the domestic level. 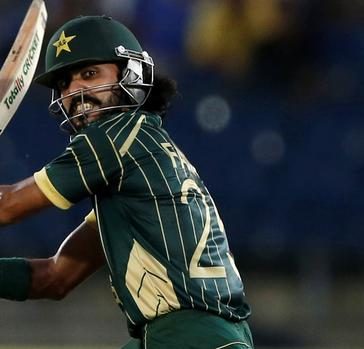 The greatest goal scorer of all time