Misbah, Waqar step down from coaching roles ahead of T20 World Cup 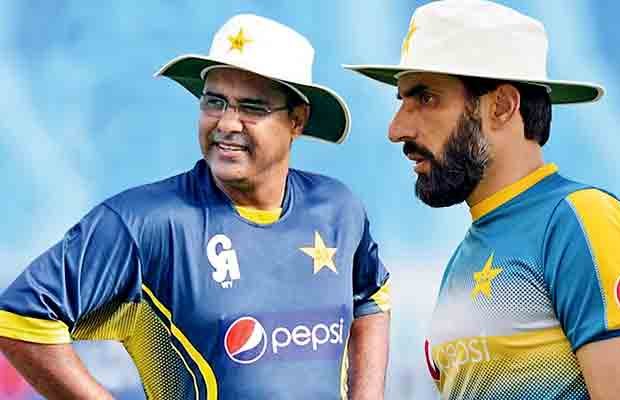 A major bow for Pakistan!

Misbah, Waqar step down from coaching roles ahead of T20 World Cup.

As per the announcement made by Pakistan Cricket Board (PCB) head coach Misbah-ul-Haq and bowling coach Waqar Younis have resigned from their positions effective immediately.

The PCB said that the Saqlain Mushtaq and Abdul Razzaq have joined team management as interim coaches for the New Zealand series.

The PCB press release quoted Misbah as saying: “Considering that I would have had to continue to spend considerable time away from my family in a bio-secure environment, I have decided to step down from the role.”

The PCB press release has Younis quoted as saying: “After Misbah shared with me his decision and future plans, it was a straightforward one for me to resign as we had walked into the roles together, had worked as a pair and now also step down together.”