The 32-year-old off-spinner and left-handed batsman has represented England in all formats of the game. 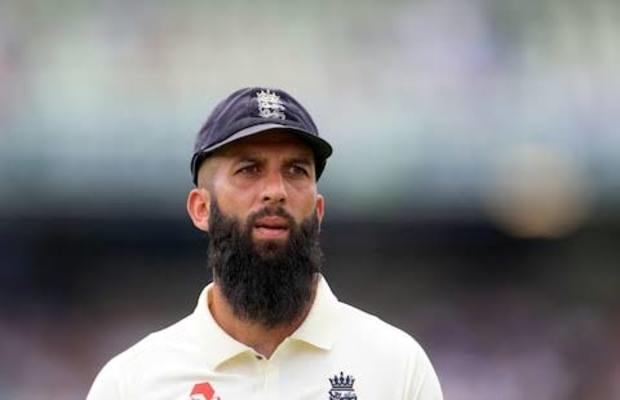 “It’s just to get away from it a little bit. I feel like I want to enjoy my batting and this will give me a bit of a break,” Moeen told ESPNcricinfo on the eve of T20 Finals Day at Edgbaston, where he is hoping to captain Worcestershire to back-to-back titles in the Vitality Blast.

“I want to spend some time with my family. I’ve been playing for England for five years and it’s been quite tough. The intensity is obviously higher in Test cricket so this is just to give me a break and then we will see what happens after that.

“I’m not ruling out playing Test cricket in the future. I’ve had long chats and thought about it quite a lot. I just want to give myself a bit of time to refresh my batteries and see where it goes after that.”

The news came as the 32-year-old off-spinner and left-handed batsman was omitted from England’s list of centrally contracted Test players for the 12 months to September 2020, which was announced on Friday at Lord’s by England’s director of cricket, Ashley Giles.

Moeen Ali will now miss England’s two Tests in New Zealand in November, and may also be omitted from the red-ball leg of the South Africa tour in December and January.

tweet
Share on FacebookShare on TwitterShare on PinterestShare on Reddit
Saman SiddiquiSeptember 21, 2019
the authorSaman Siddiqui
Saman Siddiqui, A freelance journalist with a Master’s Degree in Mass Communication and MS in Peace and Conflict Studies. Associated with the media industry since 2006. Experience in various capacities including Program Host, Researcher, News Producer, Documentary Making, Voice Over, Content Writing Copy Editing, and Blogging, and currently associated with OyeYeah since 2018, working as an Editor.
All posts bySaman Siddiqui