The fast bowler has had a terrific time this year 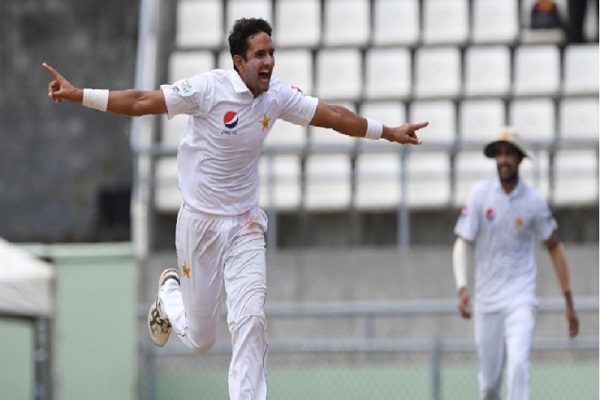 While the debate about the proficiency of Mohammad Asif and Mohammad Abbas goes on, the latter is making great progress in the game. Earlier this year, he was named man of the series when Pakistan toured the UK. Following that he signed for Leicestershire, and has had a terrific timing. He picked up 50 wickets at an average of 17.72.

Owning to that performance he has been signed up by Leicestershire’s to be their 2019 overseas player. He will be playing Championship and 50 over games. In an interview with the club’s official website he said the following:

“I’ve really enjoyed my time at Leicestershire. I’ve relished the chance to be a senior bowler and I’m looking forward to coming back next.”

Another Pakistani recruit, Azhar Ali had a decent time of it in county cricket. It remains to be seen if Abbas will be able to follow up heroics of the season, next year.