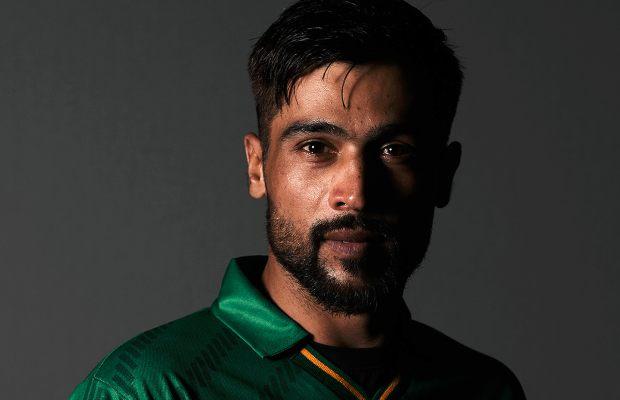 While talking to speaking to Cricket Pakistan, the former left-arm pacer said that he has no intention of returning to international cricket as he is busy playing various leagues these days and enjoying life by spending time with his family.

For the past few days, reports were circulating that Amir was considering making a comeback if Pakistan Cricket Board (PCB) Chairman Ramiz Raja decides to quit the job after a successful no-confidence motion against Prime Minister Imran Khan.

He openly criticized then head coach Misbah-ul-Haq and bowling coach Waqar Younis for mentally torturing him.

“I am leaving cricket for now because I’m being mentally tortured. I don’t think I can bear such torture. I’ve borne lots of torture from 2010 to 2015, for which I served my time. I’ve been tortured by being told the PCB invested a lot in me,” Amir said while announcing his retirement.