Mohammad Hafeez called up for the Australia Test series

The opener wasn't part of the original 17 man squad 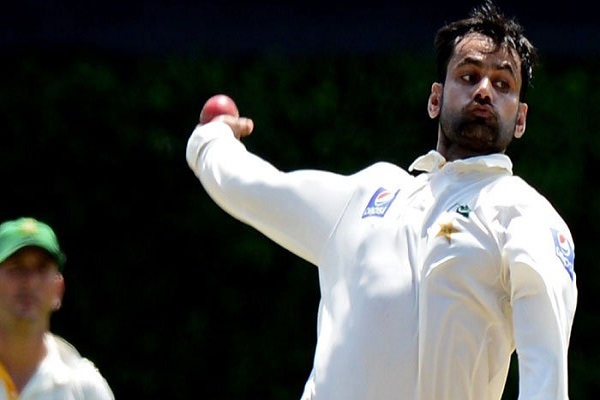 Signs of pressure are showing on the selection committee. After selecting a 17 man squad for the Test series, they have now added Mohammad Hafeez. There has been a lot of pressure since Pakistan’s dismal performance in the Asia cup, where the management struggled to come up with a balanced team.

Mohammad Hafeez’s off spin would provide balance to the side considering the number of left handers in the Australian 11. This is the official statement released by the board. Did PCB not know about the left handers when they announced the team earlier?  Hafeez to his credit has scored heavily in the Quaid e Azam trophy and picked up wickets as well. His presence could mean, that Azhar Ali can bat one down.

Question marks remain about Mohammad Hafeez’s bowling action, but while he is allowed to bowl, he can help Pakistan play 6 batsman, and have a formidable 5th bowling option. His batting problems have been against the moving ball and in UAE it is only likely to swing for a few overs.

Nevertheless, the umpires will be keen to keep an eye on his bowling action and that sword hangs over Hafeez’s head. If Hafeez can bowl effectively within the legal limits, he would perhaps force the hands of selectors in ODI cricket too.