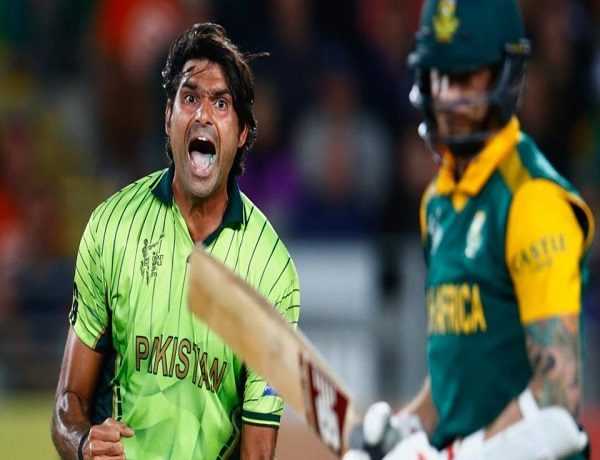 Caribbean Premier League side, Barbados Tridents have signed Mohammad Irfan to replace Junaid Khan. Junaid Khan, has dropped out of content to attend to his wife, who is expecting their 1st child. This will be Mohammad Irfan’s debut in the West Indian League. Pakistani players have been quite popular in the league with Sohail Tanvir being one of the most sought after cricketers.

Mohammad Irfan, has been dropped from the Pakistani side for almost 2 years. He last match was an ODI against England where he walked out injured. Inzimam ul Haq, the chief selector seemingly didn’t have him in his long term plans. The lanky pacer however, has been plying his trade in franchise leagues. He recently played the Global T20 League.

Trident coach, former Indian all-rounder Robin Singh had this to say about Irfan’s inclusion. “It is a disappointment not to have Junaid available but the experience of another left-arm quick like Mohammed Irfan will be an asset to our campaign. He is no stranger to international cricket and this know-how, coupled with his unique ability with the ball, means he will be a key part of the Tridents attack and a handful for opposing batsmen.”

Irfan will be playing under West Indian captain Jason Holder. CPL starts on 8th of August. 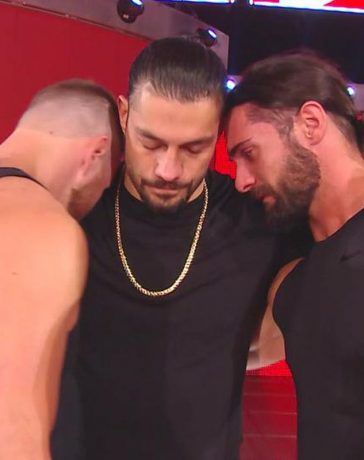