He wants to focus his energies on one day format cricket ahead of the 2019 World Cup. 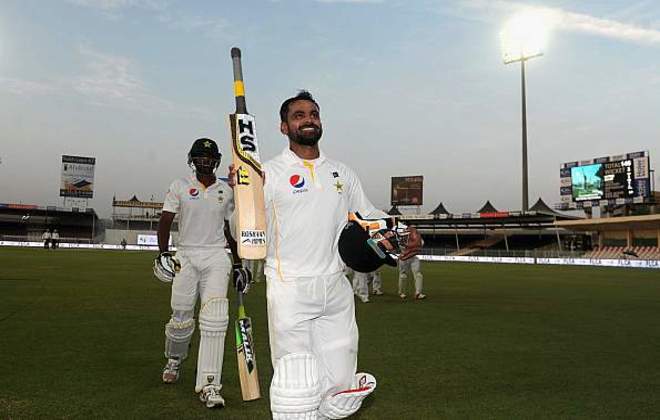 The ongoing Test between Pakistan and New Zealand at Abu Dhabi is going to be Pakistani all-rounder Mohammad Hafeez’s last match of the format. His announcement came after the 2nd day’s play on 4th December.

The reason behind this decision, 38-year-old cricketer sites that he wants to focus his energies on white-ball cricket ahead of the 2019 World Cup.

“This is very much my own decision and I had informed the cricket board and my teammates about it. But, we have kept it as a secret because I wanted to announce it tonight”, said Mohammad Hafeez.

“Obviously, Test cricket is tough. It plays a role in your development as a complete human being,” said Hafeez.

“Cricket’s all formats are very beautiful, but Test cricket helps you in becoming a good person. I am grateful to Almighty Allah, and the PCB that helped me throughout my 15-year-long Test career, which I will always be proud of”, he further added.

Hafeez returned to the Test side in October, after a gap of more than two years, with a century against Australia in Dubai. But, somehow he failed to capitalize on the beginning and scored only 60 runs in the next five innings.

He went unimpressive with the ball as well; he has also been wicket less in the series against New Zealand. And Hafeez was dismissed for a duck as he was caught in slips off Trent Boult in the second over of Pakistan innings, after registering only four balls.