Moin also believes that Sarfaraz can still make a comeback! 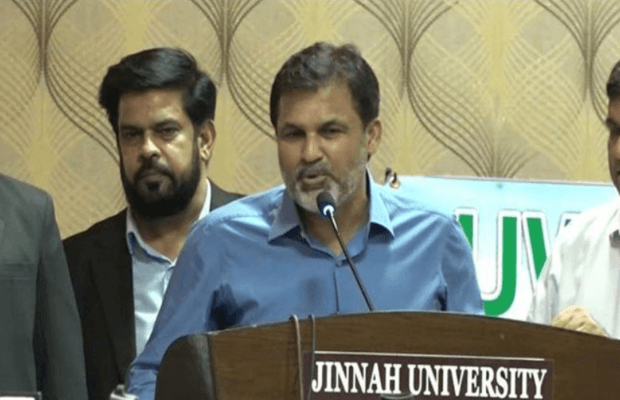 Moin Khan was invited as the Chief Guest at a function held at Jinnah University for Women, Karachi on Friday.

While speaking at the event, he also defended Sarfaraz by saying that he led the team Pakistan to hold the top position in T20Is, and removing him from at least the shorter format’s team was not fair at all. 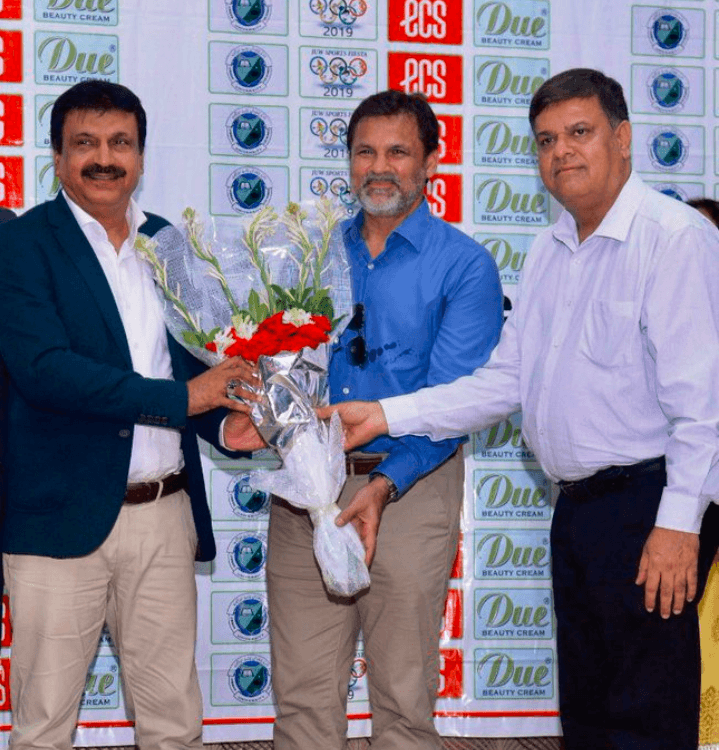 “Sarfaraz was decent in T20I. His captaincy was up to the mark and he was performing as well. It was totally unfair to remove him from this format of the game,” said Moin, who is also the coach of the PSL team Quetta Gladiators, which is led by Sarfaraz.

Moin Khan who is also the former selector of the Pakistan team, further added, “Sarfaraz is a strong and hardworking man and he shouldn’t feel let down by this. I am sure he’ll comeback stronger but the only way to reply to the opposition is by performing well and working hard”.

While indirectly criticizing PCB’s decision to appoint Azhar Ali as Test captain, Moin Khan added, “While you try to adopt an Australian style of domestic cricket here, you are not doing anything like them to improve your captain. Instead, you suddenly bring out someone who is either nearing his retirement or has already stepped aside as your captain which doesn’t give a good sign”.

“This is what sports teach you, you get knocked one day and the other day you’re up again,” he further added.

When talking about the possible challenges Pakistan will face in Australia, Moin added, “We all wish and pray for our team’s success, but it will be an uphill task and the team will have to work really hard as Australians are always so dangerous at home,” he said. 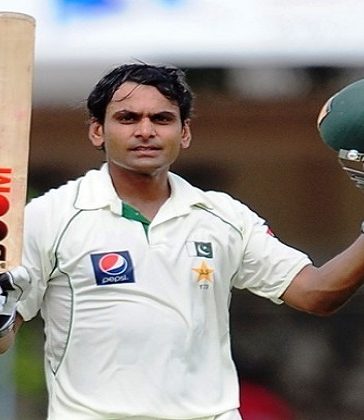 Pakistan Return Home and Do Away with the UAE Blueprint