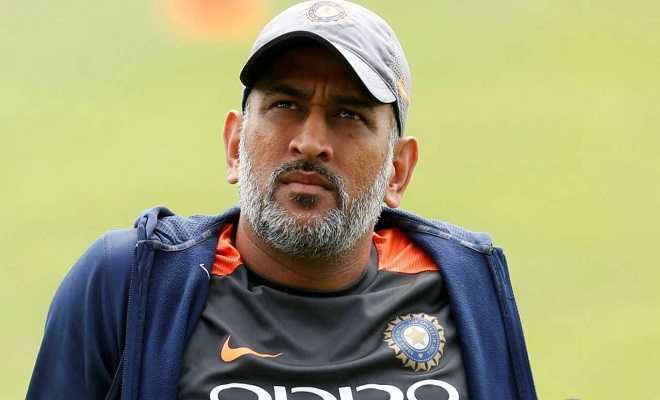 Former Indian captain MS Dhoni has announced international retirement. A slideshow of his career on Instagram with the background song “Pal Do Pal Ka Shayar Hoon” was released with the caption “Thanks. Thanks a lot for ur love and support throughout. From 1929 hrs consider me as Retired.”

MS Dhoni leaves an incredible legacy. As captain, he won three ICC trophies, including the 50 over World Cup in 2011. His last match came in the semi loss against New Zealand in the 2019 World Cup. He captained India in all three formats. His future has been a subject of intense speculation for more than a year now as he had taken a sabbatical post the 2019 World Cup. Typical to his nature, he kept mum about his plans and made this announcement out of the blue.

Dhoni fans will nonetheless, be able to see him in the yellow of Chennai Super Kings in this season’s IPL at the very least. The franchise remains confident of having the wicket-keeper batsman’s services for two more seasons.