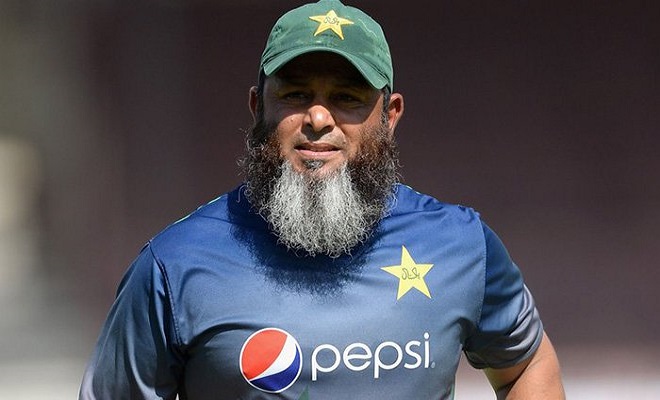 Mushtaq Ahmed or Mushi, as he is affectionately known as is all set to coach the West Indies in a ‘consultancy role’. While it is not a full time coaching, Mushtaq has committed to 150 days per year to West Indies Cricket Board.

He has been working as head coach at Pakistan’s National Academy and his contract was renewed in only April this year. At the time, there was speculation that he might leave for Sri Lanka, Bangladesh or West Indies. However, he decided to stay back. In the period, he also coached the West Indies for a month.

It is said that the former leg spinner was originally signed on for the India tour as well, but he faced difficulty in obtaining work visa from India. The political strain between two countries was a major factor. However, Mushtaq’s expertise will come in handy in the next series against Bangladesh. West Indies will have to use his experience to perk up the bowler’s skills and perhaps even get advice for batsman too.

He has experience of coaching England and Pakistan in the past.