My comments are being misconstrued by Indian media: Shahid Afridi 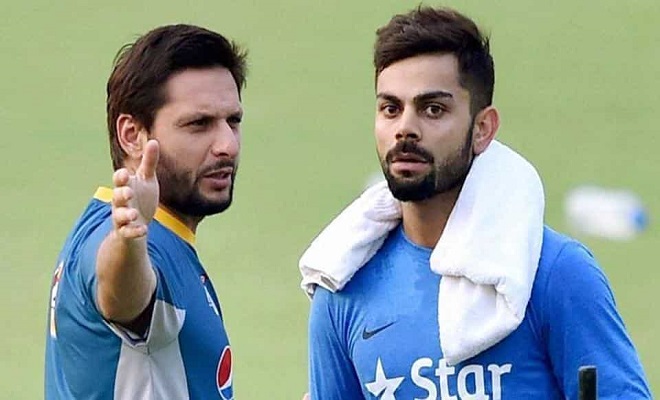 You can’t keep Shahid Khan Afridi off the news. Pakistan’s most polarizing cricketer is at it. We saw a clip widely circulated especially in Indian media in which Shahid Afridi seemingly focused on killings in Kashmir and took a bipartisan approach towards the disputed area.

Here is what we hear him saying in the clip.

“I say Pakistan doesn’t want Kashmir. Don’t give it to India either. Let Kashmir be independent. At least humanity will be alive. Let people not die. Pakistan doesn’t want Kashmir. It can’t even manage its four provinces. The big thing is insaaniyat (humanity). People who are dying there, it is painful. Any death, be it from any community, is painful.”

However, Shahid Afridi now says that the video was cut in a way to provoke a response and make him look bad.

He tweeted, “My comments are being misconstrued by Indian media! I’m passionate about my country and greatly value the struggles of Kashmiris. Humanity must prevail and they should get their”.

This isn’t 1st time, Afridi has discussed Kashmir. Earlier in the 2016 World T20 tournament, Indian media accused him on playing with the emotions of the hosts by thanking Kashmiris who supported Pakistan. Recently, he drew ire from Indian cricketer, current and past, when he questioned the atrocities being committed in Kashmir.

This is the 1st time though, it looks as if Afridi has spoken from just the point of view of Kashmirs. It’s not about the countries but human lives was his message. 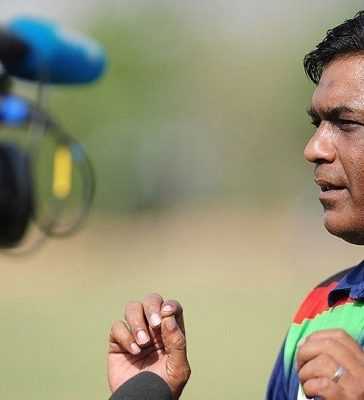