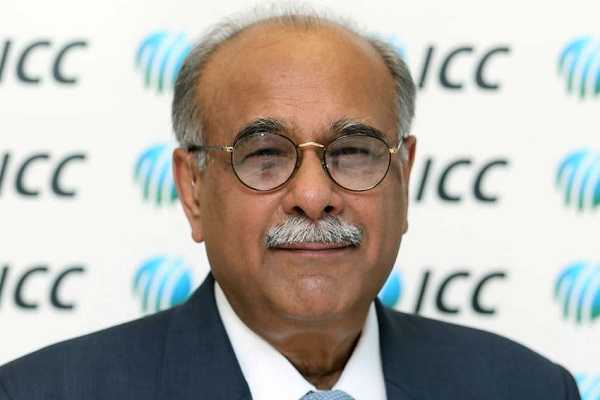 Pakistan Super League has been successfully steered by Najam Sethi and his team as one of the major brands of the country. Its value has multiplied and despite controversies, it has produced great deal of interest amongst Pakistanis and the cricket world in general. However, in season 2 many saw early signs of trouble. Or perhaps as some would say, the house was on fire. It is fitting that last verdict of the case was delivered days before Imran Khan fired (more or less) the journalist from his position. Mr Sethi, has done some very admirable things, some would say organizing PSL, and others might point to return of international cricket back to Pakistan; however for me how he dealt with the spot fixing case was the highlight. One which would hopefully set a precedent for incoming boards to follow.

Let’s go back in time a little. Back to 1994, when these allegations surfaced for the 1st time. No one took them seriously until Rashid Latif and Basit Ali in their prime retired in protest. Even then inquiry was hogwash. It took another 6 years, for a couple (not all) players to get any sort of punishment. Even then, a couple were scapegoated and the rest let off the hook a tap on the wrists. Astonishingly, or perhaps now that we see how judges operate; unsurprisingly the judge, justice Qayyum admitted that he went easy on Wasim Akram because he had a soft spot.

The result? This game of deceit continued, no one really knows for how long. Till an English newspaper decided to make money. We had the Amir, Asif and Butt fiasco. However, rather than starting investigations against them, the clown (yes, clown) Ijaz Butt went on a tirade as to how English players were involved in fixing. Later he issued a half apology for it. It was ICC, which punished these players. Had it been PCB, they would have been back for the 2011 World Cup in greater national interest.

Fast forward to PSL 2. The scandal broke when PCB decided to take swift action against the players involved. What followed was ‘almost’ perfect encircling of corrupt players in Pakistan cricket. One by one all those involved have faced punishments. It is unlikely that any of the main culprits will make a comeback in Pakistan Cricket.

None of the players can complain about bias. It wasn’t PCB that took action. Rather it was the tribunal which was independent with former judges and cricketer of decent repute who came to this conclusion. Initially, there were calls to produce ‘proofs’ by media and social media. But they didn’t fell prey to that pressure and produced them when it was required by law.

Now that Najam Sethi has gone, we can deliberate how good his tenure was. But how he and his team dealt with  PSL spot fixing saga was exemplary.