The training camp is to be held at the National Cricket Academy in Lahore. 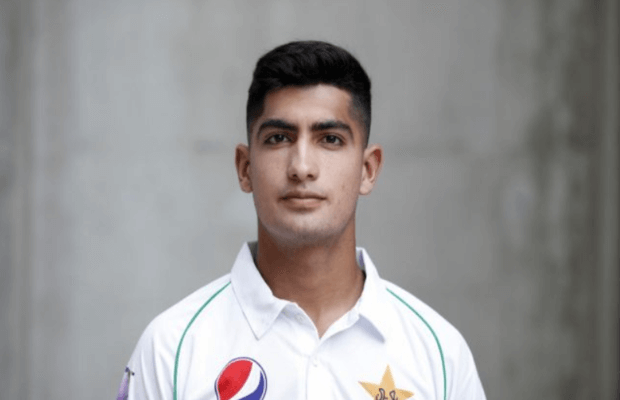 16-years-old fast pacer Naseem Shah has been included for the U-19 training camp.

Pakistan Cricket Board (PCB) on Friday has announced the list of 28 Under-19 players for a high-performance training camp, with a view to preparing players for next year’s U-19 World Cup.

Naseem Shah who is currently playing in Pakistan’s national team and was given a test cap a day ago to play in the test match against Australia in Brisbane. 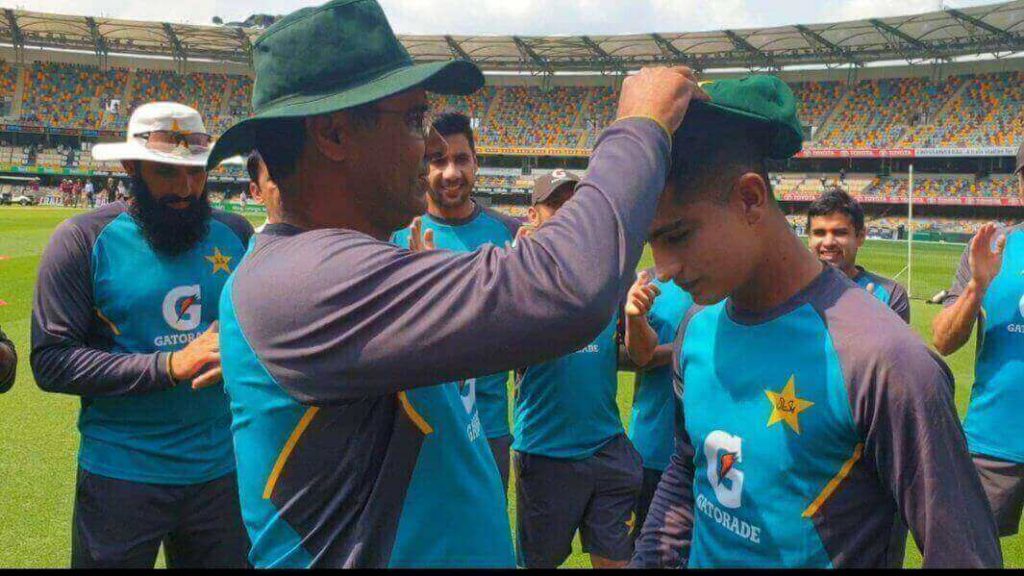 The PCB’s inclusion of Naseem in the training camp means that the Board sees a future for him in the U-19 setup as well as the highest level. He has qualified for the 19-and-below age group as he is only 16.

The training camp is to be held at the National Cricket Academy in Lahore, which will commence from Monday and last six weeks.

Reportedly, the players who are currently away with other teams will rejoin after fulfilling their commitments.

The 2020 Under-19 Cricket World Cup is scheduled to be played from January 17 to February 9 in South Africa. 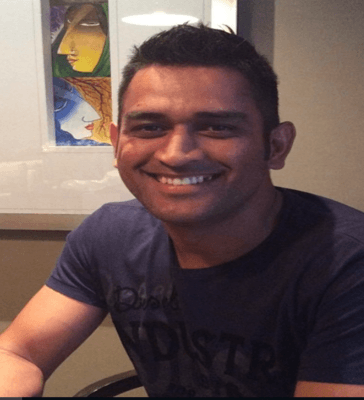