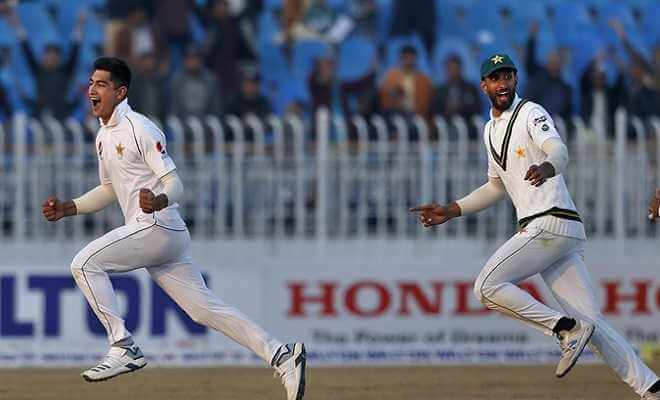 Edged and … (a pause of an eternity) and taken…we have a hattrick!

Ramiz bhai may not be great with statistical analysis or providing insight about the game. But in moments of great joy, he can channel all of Pakistan’s energy and produce the odd gem. “You beauty” springs to mind instantly. We have another key moment to add. Thanks to Haris Sohail’s dreamy style, it was all the more dramatic.

The mid-innings lull was in full effect. The ball was old, the pitch almost dead. Both offering precious little to the other three senior bowlers. The bowling side waiting for something to happen, with the new ball miles away. Naseem Shah, slowly becoming a 2nd inning specialist was brought in a while ago. The 16-year old, rapid through the air, making the wicket’s state inconsequential.

That was the idea at least. Shah was also trying to battle the aforementioned factors. Suddenly he sprung to life. Umpire’s horrid decision making and Azhar’s DRS accuracy continued today. One man down, an opening. Next man in, the night watchman proved to be a mere formality. There have been not many LBWs as plumb as this one.

Now the hattrick ball. Usually, the plan is to bowl it on the stumps or just a fraction outside of it. Make him play would have been the message. With all that on his mind, Shah ran in like the wind. The ball was full in length but wide on line. An experienced batsman like Mahmudullah was expected to deal with it. It being a hattrick ball, the 1st he was facing, and given the state of his team, the shot he played was horrendous.

But still, the youngster needed support. Someone needed to take that sharpish catch at 1st slip. It’s low down and needed swift movement to the 1st slip’s right side. Oh man, its Haris Sohail. Has he taken it, as Arnaaaaab Gos ..Gus…Guwami would put it, the nation wants to know.

But the provider of answers, Ramiz bhai isn’t sure either. Await for an eternity.

Haris was swift in his movements. Or just swift enough. Put once he caught it, he was back being Haris Sohail. Languid in his approach, he did a half rollover of sorts, at that moment, the whole of Pakistan wondered. Scratch that. Feared, feared the worst. Another young fast bowler, whose mastery would be incomplete all thanks to inept fielding.

But then suddenly, with Ramiz bhai we realized what had happened. The catch was taken. The promised son had delivered. 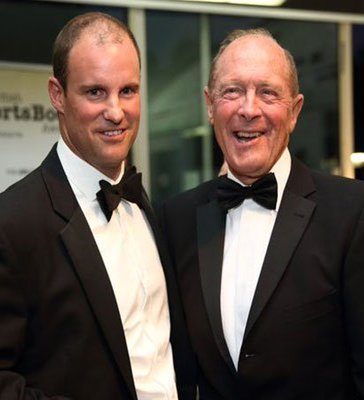