Nasir Jamshed banned for 10 years by the Anti corruption tribunal 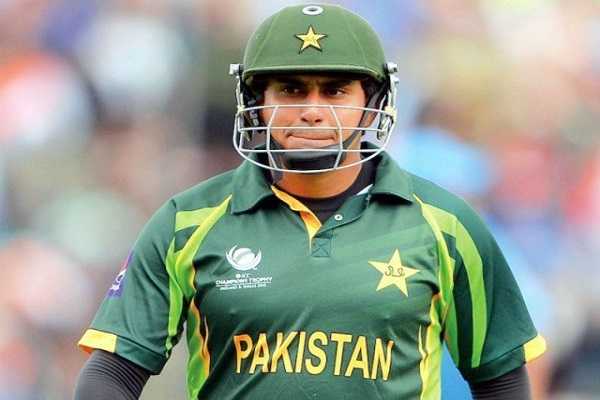 Nasir Jamshed, has been found to have breached 5 Anti corruption codes and has been banned for 10 years. PCB had charged him with 7 breaches of anti-corruption of code of conduct. The 3 man tribunal released a short verdict, which has not only banned the opener for 10 years for participation in official cricket but also have made him ineligible from holding any management role in Pakistan Cricket for life.

Earlier, Jamshed was banned for a year for non-corporation during the spot fixing trail. The scandal broke out at the start of PSL 2. Since 6 players have faced bans of varying lengths. Jamshed, however is also facing investigations in the UK and was arrested in February 2017.

PCB from the beginning had blamed the opener was the main character of the whole case. He faced charges of approaching and soliciting other players for fixing. With the conclusion of this case, all pending proceeding relating to the case have come to an end. However, the left hander’s legal troubles continue as the National Crime Agency (NCA) in England is still investigating alleged corruption in matches played in England league cricket.

Earlier, whatsapp messages were released which were also used as evidence against Jamshed during the case. Moreover, players testimony played a crucial role in the deciding the fate of the man.

PCB lawyer’s Tafazzul Rizvi spoke to media and emphasized that the Board’s point of view has been justified.

“PSL 2017’s fixing trial has concluded. There are a few cases you really don’t rejoice after winning; instead you feel sad about it because it ends with another career destroyed. It’s painful to see a player who didn’t have his conduct right and didn’t fulfill his responsibilities according the anti-corruption code of conduct. Our stance from the first day was he was the linchpin and he is the one who recruited players. Our point was proved and accepted by the tribunal, and they found him guilty on multiple charges. Even if he returns after rehabilitation, he is not allowed to be engage in any cricket management role and will be kept him away from cricket. We also suggested his name be added in a list of persons mentioned in anti-corruption lectures who are to be avoided by the players. So this all ends here.”

Jamshed’s lawyer, Hasan Warraich was not present on the day. However, Samara Afzal, wife of Nasir Jamshed put out this tweet.

In regards to today’s judgement .. pic.twitter.com/7zFJRyS0Hl

Sharjeel Khan, Khalid Latif, Mohammad Nawaz, Mohammad Irfan and Shahzaib Hasan have been fined and banned by the tribunal and with Nasir Jamshed, the last of the charged players have been handed out punishment.