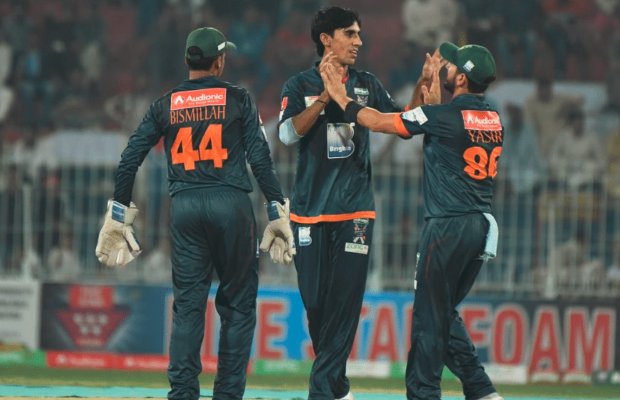 The corona test reports of four Balochistan players participating in the National T20 Cup came positive after which the said cricketers have been quarantined for ten days.

According to the Pakistan Cricket Board (PCB), all the other players in the Balochistan squad have received negative reports of the Covid 19 test.

The names of four coveted positive players from Balochistan have come to light, including Akif Javed, Khurram Shehzad, Bismillah Khan, and Gohar Faiz.

Balochistan’s Jalat Khan was isolated on suspicion of having close ties with all four co-positive players.

“All other participants and their families underwent testing on Tuesday and have returned negative,” the PCB wrote in a statement.

“The PCB continues to monitor the situation and is retesting all participants and their families. It has also been decided the frequency of testing will be increased for the remainder of the tournament.”

The Balochistan team will play its match on October 7 against Khyber Pakhtunkhwa.

Players in Balochistan’s second XI squad will be available for this match.

The second phase of the National T20 Cup has started in Lahore from today for which the ticket price for all enclosures was fixed at Rs 50 by the PCB.