Balanced pitches allowing Sindh to make better use of resources 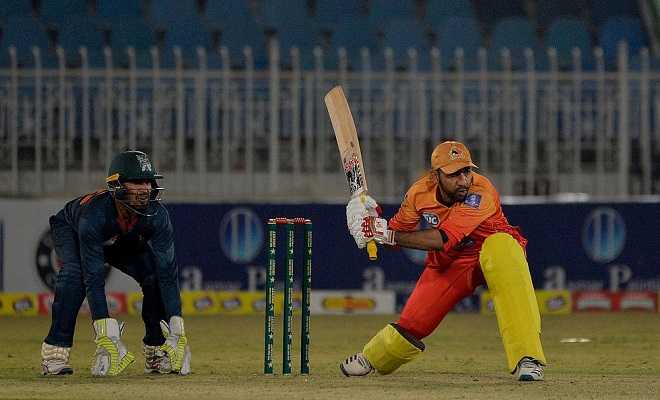 In form Northern became the 1st side to qualify for the semi-final of the National T20 Cup. Whereas, Sindh along with their captain Sarfaraz Ahmed has started to show some form. Given the pitches in Pindi are providing some assistance for the bowlers have made for interesting cricket.

With the bat, Northern laboured to 145, with Sohail Akhtar inching his way to a top score of 35 off 32. At no point did the batsmen look dominant. Yet thy reached a defendable total on the back of a real team effort, no individual heroes. But with the ball once again Haris Rauf continued to be the show stopper. Bagging there out of the four, he took the sting out of the Southern Punjab effort. He returned later to complete his four-wicket haul.

The Skill of Mohammad Abbas

A little of this, a little of that…Mohammad Abbas once again showed that given the right conditions, he can be a handful in T20 cricket too. Four over, 17 runs and a wicket tell a story of a miserly spell. But rather it was a masterful spell of swing and seam bowling which deserved more than one wicket.

Read More: National T20 Day 9: Balochistan not getting the Credit they Deserve

The Emergence of Abdul Bangalzai

This is what all this is about, isn’t it? Abdul Bangalzai, a local lad going up the ladder from the 2nd XI to make a decent impression. 32 of 27 doesn’t strike as a worldly. But it was certainly a composed innings, which showed the talents of the man. Let’s hope this is the start of something new and exciting.

Sindh and Sarfaraz’s return to form

There is only place to end. As the pitches have become more balanced, seemingly Sindh is coming into their own. Their bowlers are creating chances and yet their fielding leaves a lot to be desired. But two young Khans in Azam and Hassan are coming to the party with vital cameos. Danish Aziz played the match-winning innings in the 2nd last game and it was Sarfaraz yesterday. The two time ICC tournament-winning captain has been struggling for form for a while now. It was certainly refreshing to see him batting as only he can. Here is hoping Sarfaraz can build on this performance.