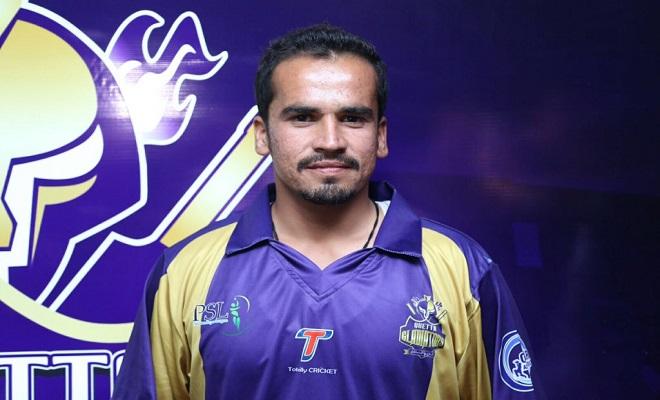 On day 4 of the National T20 Cup Sindh and Balochistan, secured contrasting wins over Khyber Pakhtunkhwa and Central Punjab, respectively. After an excellent start, Sindh stuttered to 176 in their twenty overs. In response, KP looked set to chase down the target as Mohammad Rizwan (70) and Iftikhar Ahmed (20) took charge against spinners. However, with the ball reversing, Mohammad Hasnain, Sohail Khan, and Anwar Ali delivered tidy overs to give their team an 8 run win. The 2nd match also followed a similar script as both sides struggled to make runs as the bowl got older. Awais Zia’s battled through the best part of 20 overs to score 56, and Balochistan reached 164. Ahmed Shehzad and Babar Azam motored to 59 inside the power play. However, once Babar fell, things started to fall away. Shehzad also stagnated and no one else could take charge. In the end, they fell 27 runs short of the target.

Performances from relatively newer players came from Ahsan Ali, Bismillah Khan & Amad Butt. Ahsan Ali, who was sent in to open ahead of Abid Ali, showed his prowess with the bat. The Quetta Gladiator opener’s slightly jerky technique served him well as he hit 8 four and three sixes. Against the quality bowling line up of KP, he dominated with a strike rate of 172 and ended up with 65 runs off 37 balls.

Ahsan Ali’s QG teammate Bismillah Khan was in the runs too. With pulls, scoops, and cuts, Bismillah dominated pace bowling of Naseem Shah and Faheem Ashraf. He was able to nail three sixes and seven fours. Whilst other batsmen struggled for timing, Bismillah was hitting in all areas of the ground and finished at 51 off 23 balls.

Bismillah Khan set up the match for Balochistan, however, it was Amad Butt who finished it off. Babar Azam and Ahmed Shehzad had taken their team off to a flyer. Yasir Shah pulled things back. But CP were still on top with Ahmed Shehzad still in with hard-hitting Rizwan Hussain. However, Amad Butt picked both of them in the same over and subsequently bagged Faheem Ashraf.