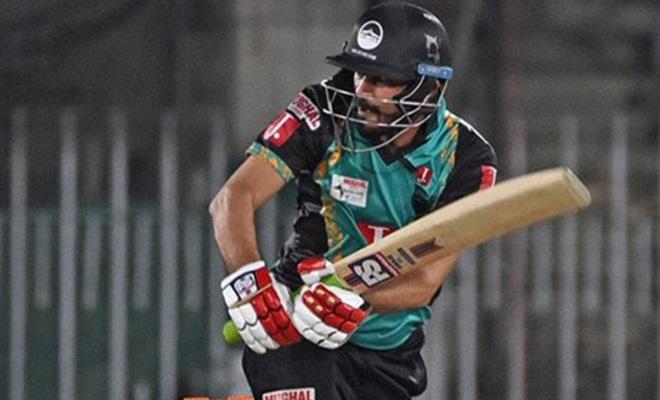 On day two of the National T20 Cup Balochistan and Northern registered victories against Sindh and Southern Punjab respectively. Balochistan posted a mammoth 233/6 on the back of Awias Zia’s 77 and Bismillah Khan’s 54. Sindh were rarely in the game despite cameos from Khurram Manzoor, Abid Ali, Saud Shakeel, and Sarfaraz Ahmed. They lost by 52 runs. In the earlier game, Southern Punjab laboured to 135, with Amir Yamin top-scoring with 33. In response, Umer Amin scored a 50 and Asif Ali played a measured inning of 44 to take the side home.

Two really crucial performances came from Zahid Mahmood, in a losing cause and Amad Butt, in what proved to be a match-winning contribution. Zahid Mahmood, who was in the news having been dropped and then recalled on the insistence of Rashid Latif in the Southern Punjab squad, proved his mettle. The 31-year old good rid of two set batsmen in Umer Amin and Mohammad Nawaz and only gave away 14 runs in his spell. He bowled with excellent control and was spot on with his length. It was a performance with finesse but not enough to take his side to victory.

On the other end of the spectrum was swashbuckling Amad Butt. The top three of Imam ul Haq, Awais Zia and Bismillah Khan had laid the groundwork and Butt’s 31 of 10, meaning that Sindh had very little realistic chance of getting close to the target. He was severe against Sohail Khan and even took the impressive Mohammad Hasnain on, hitting four sixes. Sindh did chase down a high score yesterday, however, today they were always behind the eight balls. That was also down to cunning bowling by the Islamabad United all-rounder. With his changes of lengths, and pace he picked up three wickets. When required he was able to bowl attacking lengths as well. It would have been a perfect performance had he not dropped a very difficult chance off Mohammad Asghar.

Nonetheless, it was a great day for the all-rounder as it was for the leggie. More impressive performances could mean a national call up, especially for Amad Butt.