We saw another day of the bat dominating the ball 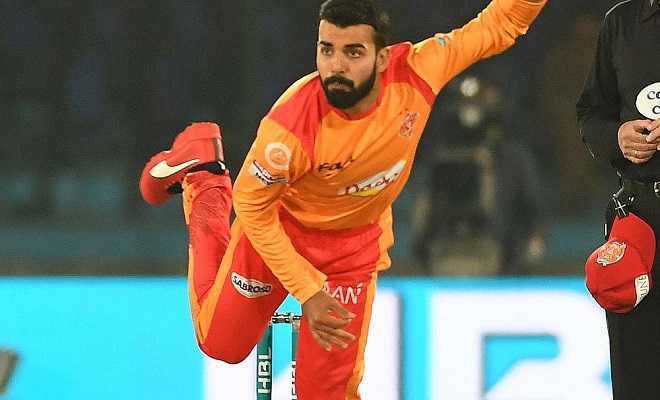 Day two of the National T20 Cup saw a nail bitter, as Balochistan edged Sindh by two runs and Northern’s continued dominance with a 27 run win. Except for a little spell where Ammad Butt found swing under lights, there wasn’t much on offer for the bowlers again.

Sindh should really have won their match against Balochistan. Sarfaraz led team played fairly average cricket, yet they should have had two points in the bag. Sohail Khan was the almost the unlikely match-winner with the bat. But failing to pick up numerous opportunities to run twos and then a by of the 2nd last ball of the innings cost them.

What will concern Sarfaraz and Co a lot more was the fact that the obvious weaknesses of the team were exposed in the match. The Sindh squad has three left-arm spinning all-rounders and one left-arm spinner, but no leggie or off-spinner. Hence why we saw Asad Shafiq open the bowling. For a captain who excels at laying the trap with a spin in T20, Sarfaraz was fighting the battle with one hand tied behind his back.

Another obvious problem is the monotony of the batting line up. Saud Shakeel, Sarfaraz and Shafiq as 3, 4, and 5 in a T20 would work on a spinning track. On wickets where the score moves along at 10 rpos, they needed more impetus. The Sarfaraz-Asad partnership was a match losing one. It took heroics to Sohail Khan and cameos for Azam Khan and Anwar Ali to take Sindh close.

The fielder at cover-point had perhaps missed the ball or was daydreaming. The single had been converted into two. Shadab stood still staring at the fielder for what seemed like an eternity. The production team or the commentators didn’t bother to tell us who the fielder was but it showed the authority Shadab has over this team. That stems from his all-around performance. With the bat, he continued from where he left off in the HBLPSL. With the ball, his two wickets of Zeeshan Ashraf and Sohaib Maqsood gave Northern the opening they required.

They play for different teams. Their trade is different. But the duo is cut from the same cloth. Both Haris Rauf and Zeeshan Ashraf are cut from the same cloth. It is all about taking the game to the opposition. Whether it is with trying to pull and 150 kph ball or to try and try to blast any batsman out with sheer pace. It’s the kind of fearless cricket that is suited to these types of pitches. Here is hoping they aren’t coached to suppress their instincts.