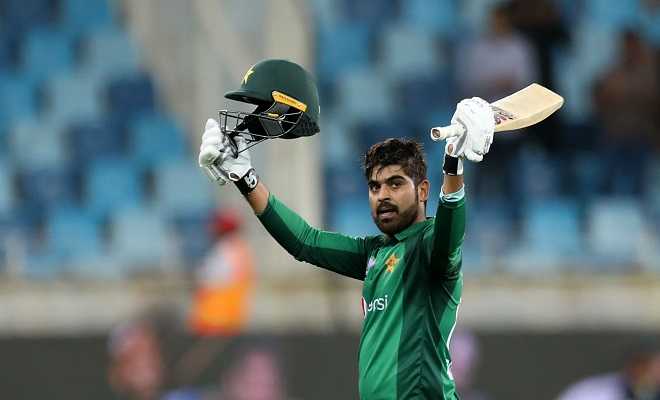 Remember that inning from Haris Sohail?

Yes, that one, when his stroke play had Kagiso Rabada and Quinton de Kock hyper animated…well, doesn’t that seem ages ago?

Haris Sohail, a Pakistani middle-order batsman – a rare breed, was finally coming of age. Injuries and shoddy treatment by the PCB medical panel had stolen a number of years of his career. Finally, it seemed that the Sialkot Stallions man’s time had come.

But that wasn’t to be. A lot has changed in Pakistan cricket since. Haris Sohail, seen as the 2nd in line to Babar Azam hasn’t had a lot of cricket ever since. A slow fifty in a losing cause against Sri Lanka started the slide followed by a horror Australia tour. He missed the England tour due to Covid-19 and Fawad Alam finally had a chance.

Now, more than a year after that remarkable innings, Haris Sohail has a chance to make a case once again. After having missed out in the HBLPSL auction last year, he declined a late SOS call from Quetta Gladiators. Being the captain of the Balochistan team in the upcoming National T20 gives him an ideal opportunity to bat in the top order and make an impression. The next step perhaps would be a PSL deal rather than a Pakistan comeback in the T20I side.

In the much-needed pace bowling, the all-rounder categories are Ammad Butt and Umaid Asif. Both have been on the periphery (Ammad more than Umaid) without ever getting in the playing 11. With the Zimbabwe series coming up, team management might want to finally experiment and try to fill that hole. Usama Mir, who has fallen down the pecking order behind Usman Qadir and Zahid Mahmood, would also want to show his form, if not for Pakistan then for Karachi Kings.

It also will be interesting to see how Akif Javed has developed in the past year. After impressing in the National T20 last year, he had a tough Pakistan Super League. However, apart from him, there is not much to be excited about in this team. There are only two local players in the squad and Quetta Gladiator’s Abdul Nasir is in the 2nd eleven squad.

While the batting and all-rounder slots are filled with decent options, bowling, especially pace bowling might lack the teeth to hurt the opposition significantly. This is Umer Gul’s last tournament as a cricketer and Akif Javed is relatively a novice.

The appointment of Faisal Iqbal as the coach was controversial from the beginning. Breaching the bio-secure bubble and the NOC issue has put further fuel to the fire. He would want to prove his doubters wrong. Finding a solution in the pace department will be a big challenge. Last season they finished runners up in the competition. A repeat performance will mean a very respectable return.