Imad Wasim delivers with bat and ball for Islamabad 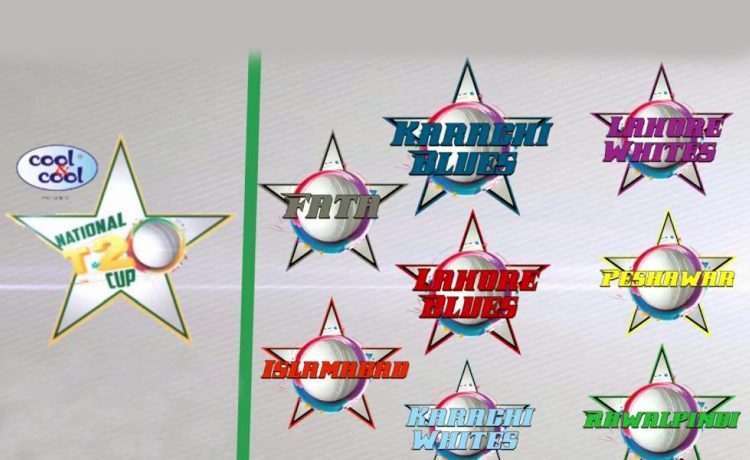 Islamabad and Rawalpindi picked up wins in the National Twenty20 Cup. Rawalpindi, routed Lahore Whites by six wickets, while Islamabad overcame the challenge from Lahore Blues.

In the 9th game of the tournament, Lahore Whites batted 1st and ambled along slowly losing the wickets throughout their reduced quota of 15 overs. Captain Salman Butt, top scored with 25. While Ali Khan and Wahab Riaz also contributed with 20 and 23 respectively. However, no other batsmen passed 6 and Lahore Whites finished well below par at 10. For Rawalpindi, Khalid Usman and Zahid Mansoor picked up two wickets apiece.

Chasing 106, Rawalpindi took the game deep. Nasir Nawaz and captain Umer Amin gave the team stability after Pakistan opener Sami Aslam got out quickly. After Nawaz got out, Pindi had a little scare losing a couple of wickets quickly. However, All-rounder Hamad Azam hammered 30 of 20 balls and took his team home. Off spinner, Bilal Asif got two wickets.

In the 2nd game of the day, Islamabad defeated Lahore Blues. Pakistan all-rounder Imad Wasim stroked a wonderful 64. Batting one down, the left hander smashed 2 sixes and 5 fours. Opener Ali Sarfraz ably supported Imad with a 36 ball 45. Islamabad reached 159 in their allotted overs. Aizaz Cheema and Qaiser Ashraf put the brakes on Islamabad with two wickets each.

Chasing 8 runs an over, Lahore Blues could only reach 135 runs. Opener Rizwan Hussain was the backbone of the innings scoring 72 with 5 sixes and 4 fours. Captain Saad Nasim was run out for 18 and Mohammad Irfan chipped in with 12. But it was never enough as experienced Islamabad bowling kept a strangle hold on the scoring rate. Sohail Khan and Imad Wasim, opened the bowling and picked up two wickets each. While, Umer Gul got 3 wickets.

Multan leads the league table with two wins in two.