Rizwan Hussain played the outstanding innings of the day 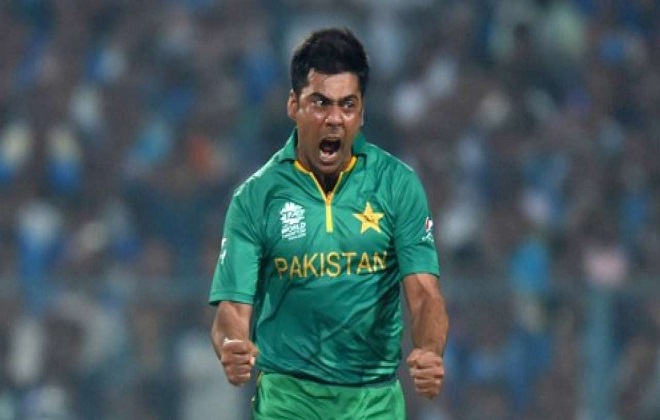 Thanks to a fluent opening partnership between Khurram Manzoor and Awais Zia, Karachi Whites reached 145 for 6. Khurram scored yet another 50 while, the left handed Zia supported him well with 30. Shoiab Malik and Fawad Alam, both stuck 24, but they couldn’t accelerate the run rate. Neither could the following batsman. Islamabad United all-rounder Amad Butt picked up 3 wickets, while Umaid Asif got rid of two Karachi Whites batsmen.

In response, Lahore Whites were off to a poor start as Shoaib Malik picked up their young opener Umar Siddiq. Salman Butt and Zeeshan Ashraf built the innings slowly. However, they couldn’t prolong their innings. The middle order collapsed. However, Ali Khan and Wahab Riaz took the game close. However, Arshad Iqbal bowled a decent last over and took his team to victory. Shoiab Malik, took both openers, while captain Mohammad Sami delivered a miserly spell.

In the 2nd game of the day, Multan battled throughout their 20 overs and reached 129. Opener Hasan Raza top scored with 46. No other batsmen crossed 19. Captain Saad Nasim, got a brace with the ball. For Lahore Blues young Rizwan Hussain smashed another 50. While, he batted Lahore Blues looked set to reach the target. However, wickets by leg spinner Mohammad Irfan and Aamir Yamin, took the game close. Mohammad Irfan bowled a tight spell against Saad Nasim, before letting it go with a beamer. Nasim, hit the free hit to the boundary and eased the pressure, giving Lahore the opening they required. Agha Salman, took his team home in the final over.