A sad day for Pakistan Hockey! 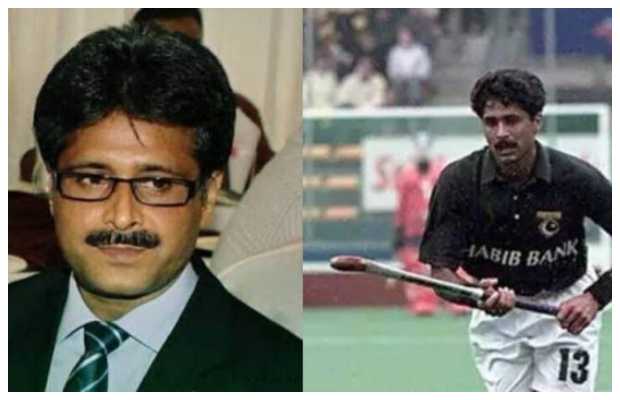 He was transferred to the intensive-care unit after his health deteriorated, she added.

His funeral prayers will be offered at 10 pm tonight, at Company Bagh in Sheikhupura, the Pakistan Hockey Federation (PHF) confirmed.

Naveed Alam was diagnosed with blood cancer earlier this month when he was admitted to SKH after being severely ill.

Alam, a member of the winning team of the 1994 World Cup, and had also served as Pakistan’s hockey team manager at the Beijing Olympic Games in 2008.

Condolence messages and tributes continue to pour in on social media on his sad demise.

May Allah Almighty bless his soul with highest ranks in Jannah.#NaveedAlam pic.twitter.com/4Q5OAneTpi

Amazed to see My Name is trending but Sad to here that great Olympian Naveed Alam who was suffering from cancer has passed away: May he be in peace 😭 #NaveedAlam #OlympianNaveedAlam pic.twitter.com/7uZpI7i5aQ

The 1996 Summer Olympics participant remained caught up in a legal battle over the PHF elections in which Qasim Zia and Asif Bajwa were elected as president and secretary, respectively.

The Pakistan Hockey Federation (PHF) had also appointed Alam as director of development and domestic in 2016. 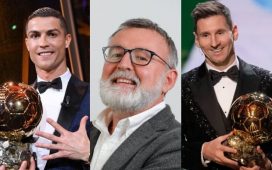 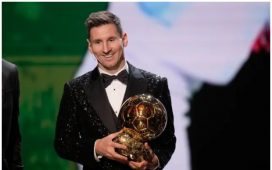