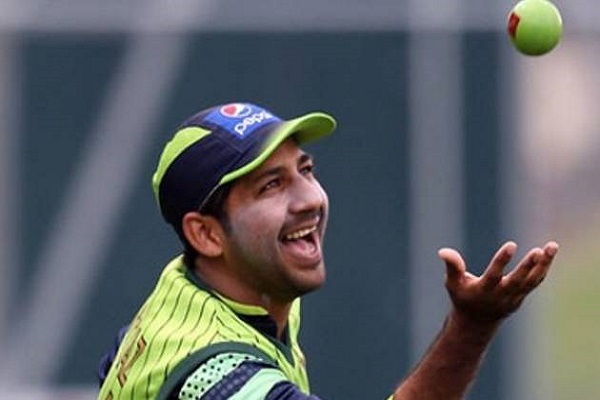 Angelo Mathews, Dinesh Chandimal, Lahiru Thirimanne, Upul Tharanga, Chamara Kapugedera, Lasith Malinga and Thisara Perera. These are the men who have captained Sri Lanka in the last 3 years (starting 2015). They have gone the full circle, starting and now returning to Angelo Mathews. They have played 66 matches, losing 41 of them and winning 20. Among those 20 are, 2 wins against Ireland, 5 against Zimbabwe, and 3 against Bangladesh. If you really want to make your point, one can include 4 wins against West Indies the bracket. Whichever way you look at it, this has been a desperately poor period for a proud cricketing nation.

There is no way of quantifying how much this musical chair captaincy method has actually damaged the side. But it would only take a fool to say that this process has helped. The results reflect this. Another way to look at it, to show any team in history of cricket which has excelled in this type of rotational captaincy style. Since we are considering ODI cricket, let us just look at World Cup winners. Clive Lloyd, Kapil Dev, Allan Border, Imran Khan, Arjuna Ranatunga, Steve Waugh, Ricky Pointing, MS Dhoni, Michael Clarke, were any of these rotational, short term appointees? Or were they allowed to mould the team as they saw fit. Were there moments when their form dipped? Definitely. Were the removed from their positions?

This idea of knee jerk reactions of calling for heads to roll after every loss is absurd and childish. Let us recall the position Sarfaraz took over as captain. Pakistan were struggling to qualify for the World Cup. They had qualified for the Champions Trophy by the skin of their teeth. Within months of taking over, Sarfaraz took the team from being fortunate qualifiers to Trophy winner. A tournament, we had never won before.

If Sarfaraz’s attitude towards fielders and bowlers was beneficial when he was winning (and he is still largely winning), how is it detrimental now? Perhaps, Sarfaraz needs to loosen up a bit. But that is for him and the team to decide. We had a cool, calm and collected captain in Misbah ul Haq. Yes, the talent pool wasn’t great but under him we were a really poor ODI side. Sarfaraz, has a terrific captaincy record. His form as a batsman has tapered off in recent months but the team has built around him is able to carry that burden. It is his and Micky Arthur’s unrelenting resolve about fitness that made Pakistan one of top fielding side in the world. That is absolutely revolutionary in Pakistan.

This merry go around captaincy style would only be damaging to Pakistan cricket. Those who are in the decision making process should ignore the ludicrous twaddle on social media and give Sarfaraz Ahmed the best opportunity to regain his form. As for the fickle fan pressure, that will vanish as long as we are not playing India. Which doesn’t happen too often.