"Walking out of the tour by taking a unilateral approach on a security threat is very frustrating", he said 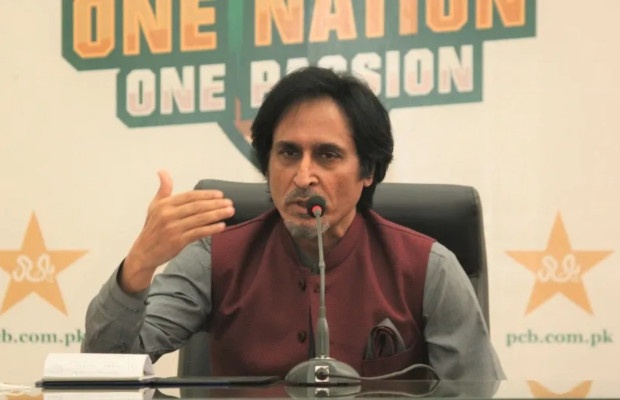 The New Zealand cricket team on Friday canceled the tour of Pakistan over security concerns minutes before the first match was scheduled to start at the Rawalpindi Cricket Stadium.

The unilateral decision has left the cricket fans and officials hurt and angered.

The newly appointed Pakistan Cricket Board Chairman Ramiz Raja also expressed his dismay over the decision.

As PCB  said that Pakistan had “foolproof security arrangements for all visiting teams” and had “assured NZC of the same”.

Ramiz Raja in a tweet termed it a “crazy day”, saying he felt sorry for the fans and Pakistani players.

“Walking out of the tour by taking a unilateral approach on a security threat is very frustrating. Especially when it’s not shared!! Which world is New Zealand living in?? New Zealand will hear us at ICC,” he wrote.

Crazy day it has been! Feel so sorry for the fans and our players. Walking out of the tour by taking a unilateral approach on a security threat is very frustrating. Especially when it’s not shared!! Which world is NZ living in??NZ will hear us at ICC.

The statement issued earlier in the day said that Prime Minister Imran Khan also personally spoke to Jacinda Ardern, the prime minister of New Zealand, and informed her that Pakistan had “one of the best intelligence systems in the world and that no security threat of any kind” existed for the visiting team.

“The security officials with the New Zealand team have been satisfied with security arrangements made by the government throughout their stay,” the statement said, adding that the PCB was willing to continue the matches.

“Cricket lovers in Pakistan and around the world will be disappointed by this last-minute withdrawal,” the PCB said.