Former French footballer Nicolas Anelka has arrived in Islamabad on 5th of March 5, 2019, Tuesday for the promotion of 2019 World Soccer Stars event.

The former Chelsea and Real Madrid player was welcomed by the Pakistan Football Federation at the Islamabad International Airport. 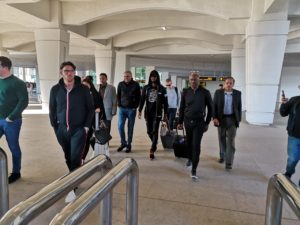 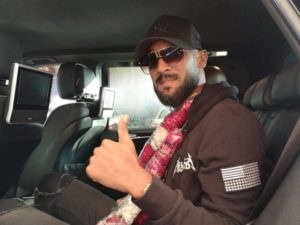 During his one-day visit, the football icon will also meet the new Pakistan Football Federation president Syed Ashfaq Hussain and review a 20-point agenda for the development and promotion of football in Pakistan.

An event was also organized at the Centaurus mall, Islamabad where fans had the chance to meet the international football star.
https://www.instagram.com/p/BuogPUone6J/

Anelka’s visit is part of Touch Sky Group’s World Soccer Star 2019 initiative under which matches would be played in Lahore and Karachi. Football legends Luis Figo and Ricardo Kaka have also visited Pakistan for the promotion of the same event earlier this year