He was disqualified after accidentally hitting line judge in the throat with a tennis ball. 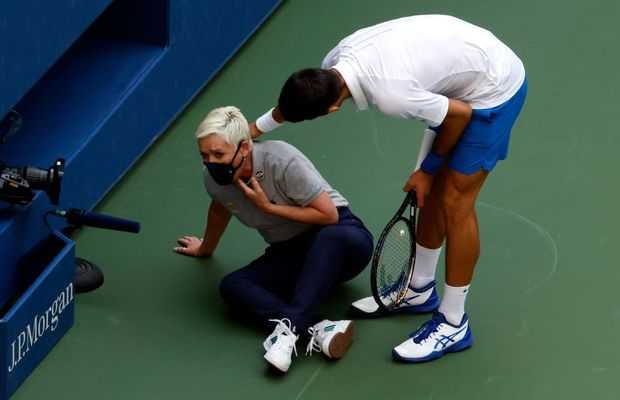 Novak Djokovic has been disqualified from the U.S Open on Sunday.

No. 1 ranked men’s tennis player in the world, and the top seed at this year’s pandemic-adjusted major in New York was disqualified from his fourth-round match against Pablo Carreño Busta Sunday after he hit a tennis ball which struck a line judge, seemingly accidentally.

The U.S. Tennis Association in a statement said:” In accordance with the Grand Slam rulebook, following his actions of intentionally hitting a ball dangerously or recklessly within the court or hitting a ball with negligent disregard of the consequences, the U.S. Open tournament referee defaulted Novak Djokovic from the 2020 U.S. Open.

Because he defaulted, Djokovic will lose all ranking points earned at the U.S. Open and will be fined the prize money won at the tournament in addition to any or all fines levied with respect to the offending incident.”

The incident happened late in the first set after Djokovic had his serve broken to fall behind, 6-5.

Djokovic, hit the ball with his racket as he walked off the court for a changeover, which then hit the line judge, who fell to the court.

Novak Djokovic, the #1 tennis player in the world, was disqualified from US Open after accidentally hitting line judge in the throat with a tennis ball.

Prior to today, Djokovic was undefeated all year and was the clear favorite to win the tournament.

The ruling eliminates Djokovic from the US Open 2020 and brings an end to the 33-year-old Serbian’s Open.

This also brings end to his undefeated 2020 season.

The top seed, who entered the tournament undefeated in 2020, had entered Sunday’s match 26-0 on the year. 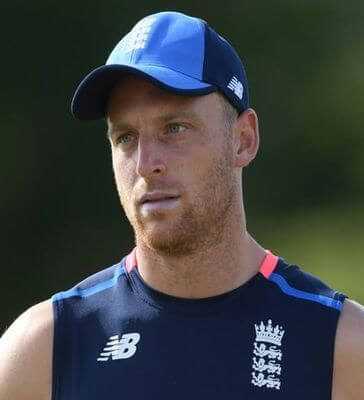 West Indies over power Pakistan to take the 1st T20

The Plight of Unfancied Domestic Performers