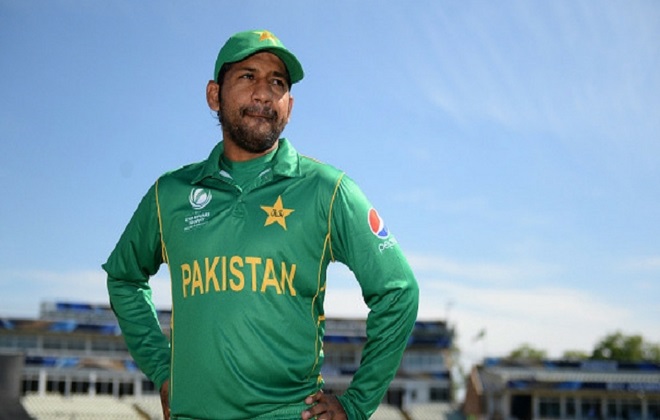 South Africa have opted to bring in Aiden Markram and Duanne Olivier for the first two ODIs against Pakistan. Dale Steyn and Quinton de Kock has been rested.

Olivier was the top wicket taker in the Test series with 24 wickets and used the short ball to devastating effect. He will be making his ODI debut. It will be interesting to see how Pakistan deal with him in ODIs. With greater restriction in terms of bouncers and wides, Olivier will have to find a different mode of attack. Dale Steyn who endured an injury scare in the 1st innings of the third test is fit enough but Cricket South Africa opted to not risk him.

Quinton de Kock scored his 1st century for over 2 years in the 3rd and final test. He has also been playing nonstop cricket. Heinrich Klaasen will be keeping the wickets in his absence.

The 1st ODI is scheduled on the 19th of January.