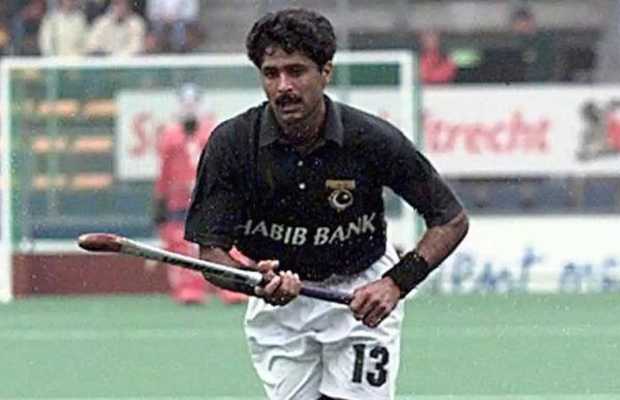 Olympian Naveed Alam has been admitted to Shaukat Khanum Hospital, Lahore after being diagnosed with cancer.

The former hockey Olympian and a member of the winning hockey team of the 1994 World Cup, underwent a check-up at Shaukat Khanum Memorial Hospital where he was diagnosed with blood cancer.

As being reported the 47-year-old hockey star will undergo chemotherapy starting from Tuesday.

He was suffering from a high fever yesterday, but today the fever is less severe.

After being diagnosed with cancer, Naveed Alam is undergoing treatment at Shaukat Khanum Hospital, Lahore.

Naveed Alam also met friends at the hospital. On this occasion, a friend of his said that Naveed Alam must be in bad health but he is in good spirits.

Olympian #NaveedAlam been diagnosed with blood cancer in Lahore. Her daughter Hajra appeals for the treatment which is nearly 40 lacs.@SKMCH @ImranKhanPTI @UsmanAKBuzdar pic.twitter.com/hCZRDXNA4G

According to Naveed Alam’s daughter, doctors have estimated the treatment cost at Rs 4 million.

The Sindh government has written a letter to Shaukat Khanum hospital Lahore,  stating that it will bear all expenses for the treatment of Olympian Naveed Alam.

Highly commendable step by #Sindh Govt specially @murtazawahab1. Letter written to Shaukat Khanum hospital #Lahore that all expenses for treatment of Olympian Naveed Alam will be borne by the Sindh Govt pic.twitter.com/8OcsSJpnkL 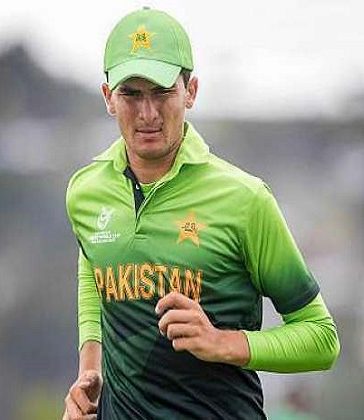 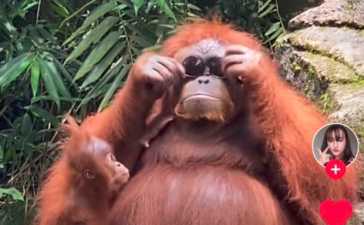 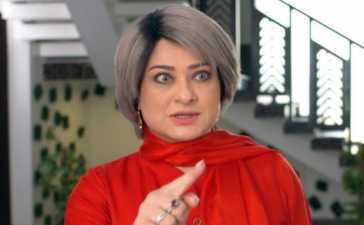 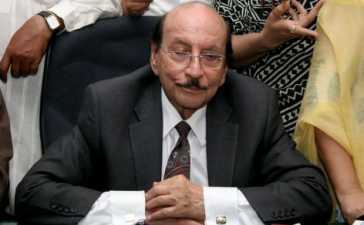