Pakistan is scheduled to play three ODIs and four T20Is against South Africa from April 2 till April 16. 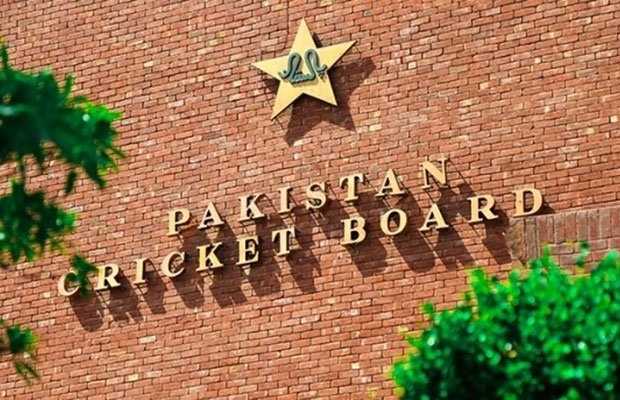 One Pakistan squad member for the South Africa tour has tested positive for COVID-19.

The Pakistan Cricket Board (PCB) announced the update on Wednesday.

However, the PCB did not identify the player who tested positive, it only said that the rest of the squad has tested negative

“A total of 35 tests were conducted on the South Africa-bound team on Tuesday. All squad members have tested negative, except for one player”, said PCB in a statement.

“Those who have tested negative will now assemble in Lahore on Thursday, for the training camp, which will commence at the Gaddafi Stadium on Friday,” PCB added.

According to PCB, the player who has tested positive will undergo a repeat test on Thursday at his residence.

“If he tests negative, only then he will be eligible to travel to Lahore where he will remain in isolation for two more days before being retested,” the board notified.

Pakistan is scheduled to play three ODIs and four T20Is against South Africa from April 2 till April 16.

As being reported, after the South Africa tour, the team will depart to Zimbabwe, to play two Tests and three T20Is against the Chevrons.

Pakistan squad for the three formats for the South Africa tour was announced a week ago.

tweet
Share on FacebookShare on TwitterShare on PinterestShare on Reddit
Saman SiddiquiMarch 17, 2021
the authorSaman Siddiqui
Saman Siddiqui, A freelance journalist with a Master’s Degree in Mass Communication and MS in Peace and Conflict Studies. Associated with the media industry since 2006. Experience in various capacities including Program Host, Researcher, News Producer, Documentary Making, Voice Over, Content Writing Copy Editing, and Blogging, and currently associated with OyeYeah since 2018, working as an Editor.
All posts bySaman Siddiqui