The matches are shifted from Pindi Cricket Stadium due to the political situation in Islamabad. 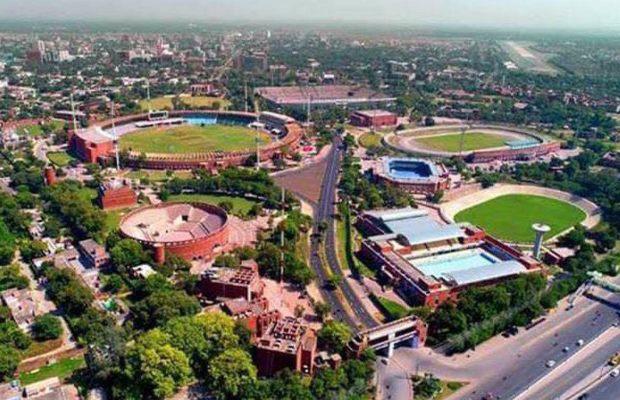 Three ODI’s and one-off T20 between Pakistan and Australia have been shifted to Gaddafi Stadium Lahore from Rawalpindi.

Interior Minister Sheikh Rashid Ahmad made the announcement on Friday.

He said that all the T20I and ODI matches scheduled to be played in Rawalpindi under the ongoing Pakistan vs Australia series will now be hosted at Gaddafi Stadium, Lahore.

The decision has been taken keeping in view the mounting political tensions in Islamabad as the session for the vote of the no-confidence motion against Prime Minister Imran Khan is likely to be held on March 28.

Australian ODI team members are set to arrive in Lahore on March 24.

As being reported, Pakistan Cricket Board (PCB) has been forced to prepare a contingency plan following the changing political scenario and chance of a conflict-like situation in Islamabad.