A tearful Naomi Osaka plans to take another break from tennis after her shock US Open exit. 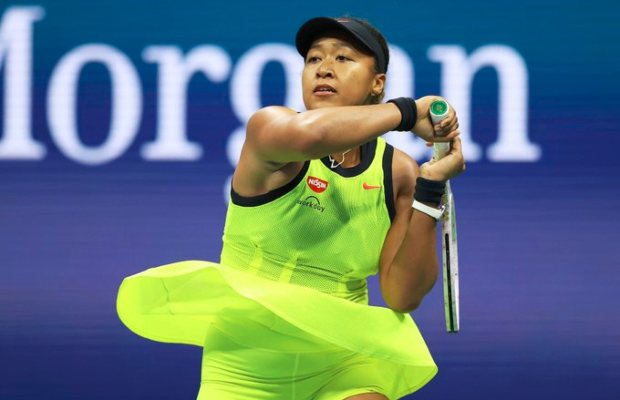 At the post-match presser, Osaka told reporters that she plans to take a break from the sport.

For Osaka, it was a surprise ending to her first grand slam back after she withdrew from the French Open and Wimbledon due to mental health issues.

Holding back tears in her post-match press conference, she said: “This is very hard to articulate. Basically, I feel like I’m kind of at this point where I’m trying to figure out what I want to do, and I honestly don’t know when I’m going to play my next tennis match. Sorry.

“I think I’m going to take a break from playing for a while.

“How do I go around saying this? I feel like for me recently when I win I don’t feel happy. I feel more like a relief. And then when I lose, I feel very sad. I don’t think that’s normal. I didn’t really want to cry.”

The 23-year-old’s future in the game seems to be in doubt after she said she will not play again for a “while”.

tweet
Share on FacebookShare on TwitterShare on PinterestShare on Reddit
Saman SiddiquiSeptember 4, 2021
the authorSaman Siddiqui
Saman Siddiqui, A freelance journalist with a Master’s Degree in Mass Communication and MS in Peace and Conflict Studies. Associated with the media industry since 2006. Experience in various capacities including Program Host, Researcher, News Producer, Documentary Making, Voice Over, Content Writing Copy Editing, and Blogging, and currently associated with OyeYeah since 2018, working as an Editor.
All posts bySaman Siddiqui