Pakistan A squad for One-Day series against England Lions announced

Mohammad Rizwan is set to continue as captain 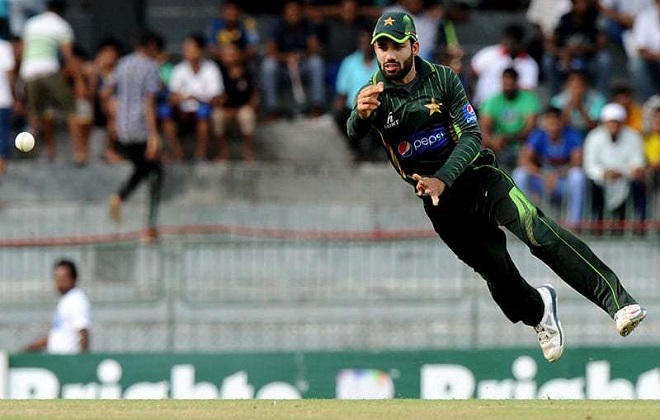 PCB announced Pakistan A squad for One-Day series against England Lions. The 14 member strong side will be led by Mohammad Rizwan, who has been the captain for a while. Test opener Shan Masood and bowler Rahat Ali also made the side.

After scoring a match winning ton in the 4 day match, Abid Ali will also feature. Most of the players have been or are part of the PSL franchises. Khushdil Shah, Zohaib Khan, Mohammad Saad, & Mohammad Irfan Jr have played in the past.  Mohammad Irfan (leg spinner), Ali Imran,  Amad Butt, and Waqas Maqsood will be part of PSL 4.