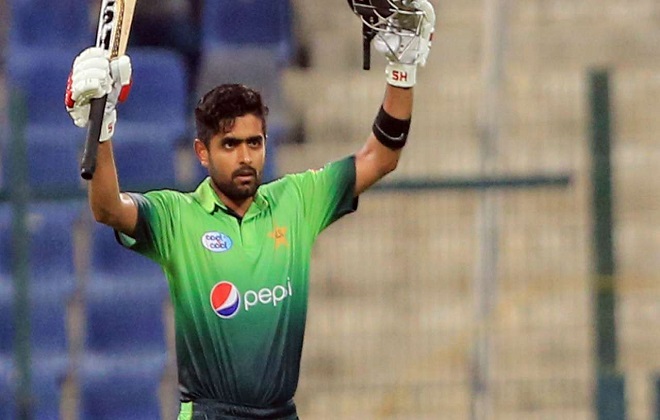 Pakistan stayed top of the T20I ranking, after their 2-1 series loss against South Africa. Babar Azam, who had a stellar series, also retained his number 1 spot. Meanwhile in the bowling ranking Shadab Khan was pipped by Kuldeep Yadav, who moved to number 2 spot. Afghan leg spinner Rashid Khan is the number T20I bowler.

Imad Wasim, who delivered economical spells in the South Africa, moved up 5 places to reach number 4. He took 3 wickets going under 4.25. New Zealand spinner Mitchell Santner also broke into the top 10. Faheem Ashraf, remains the only pacer in the top 10 bowlers.

South Africa with the series won leapfrogged Australia and England to go 3rd.