The will and form of Pakistani bodybuilders including Irfan and Majeed took spectators by storm with their brilliant performances. 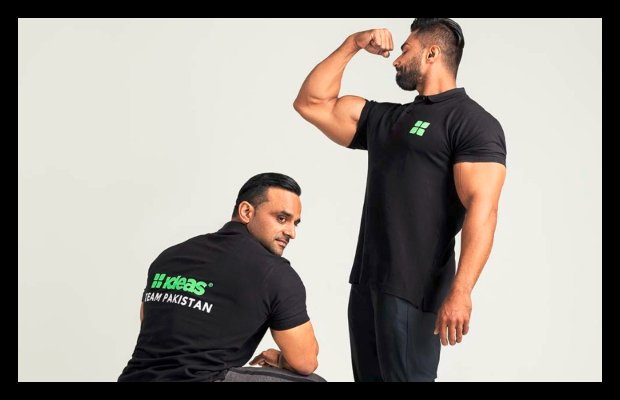 The 38th NBBUI World Bodybuilding Championships 2021 was held on the 27th and 28th of November in Valencia, Spain.

The mega event was graced by the present national and international bodybuilding athletes among which were Irfan Asghar and Abdul Majeed, representing Pakistan. 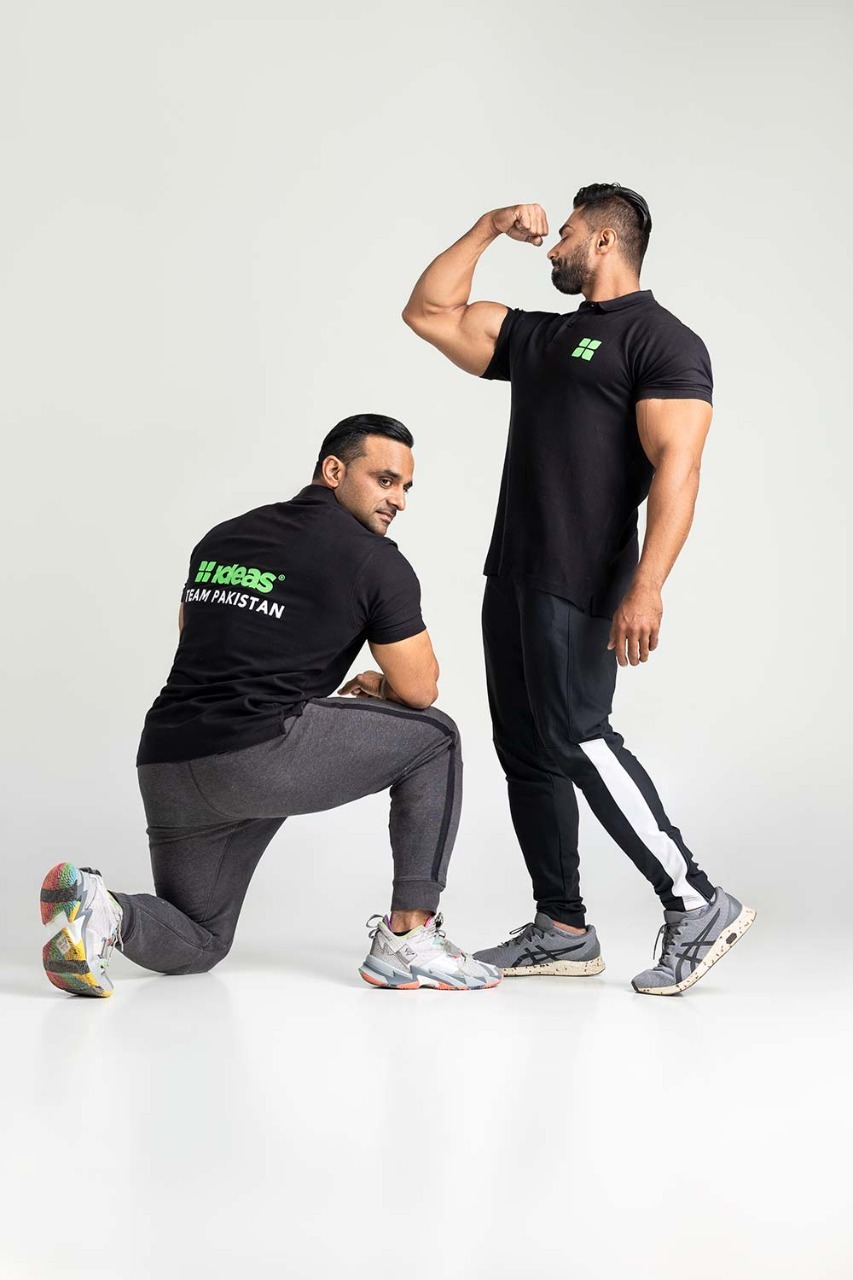 The will and form of Pakistani bodybuilders including Irfan and Majeed took spectators by storm with their brilliant performances. Pakistan bagged the gold and silver medals at the championship. 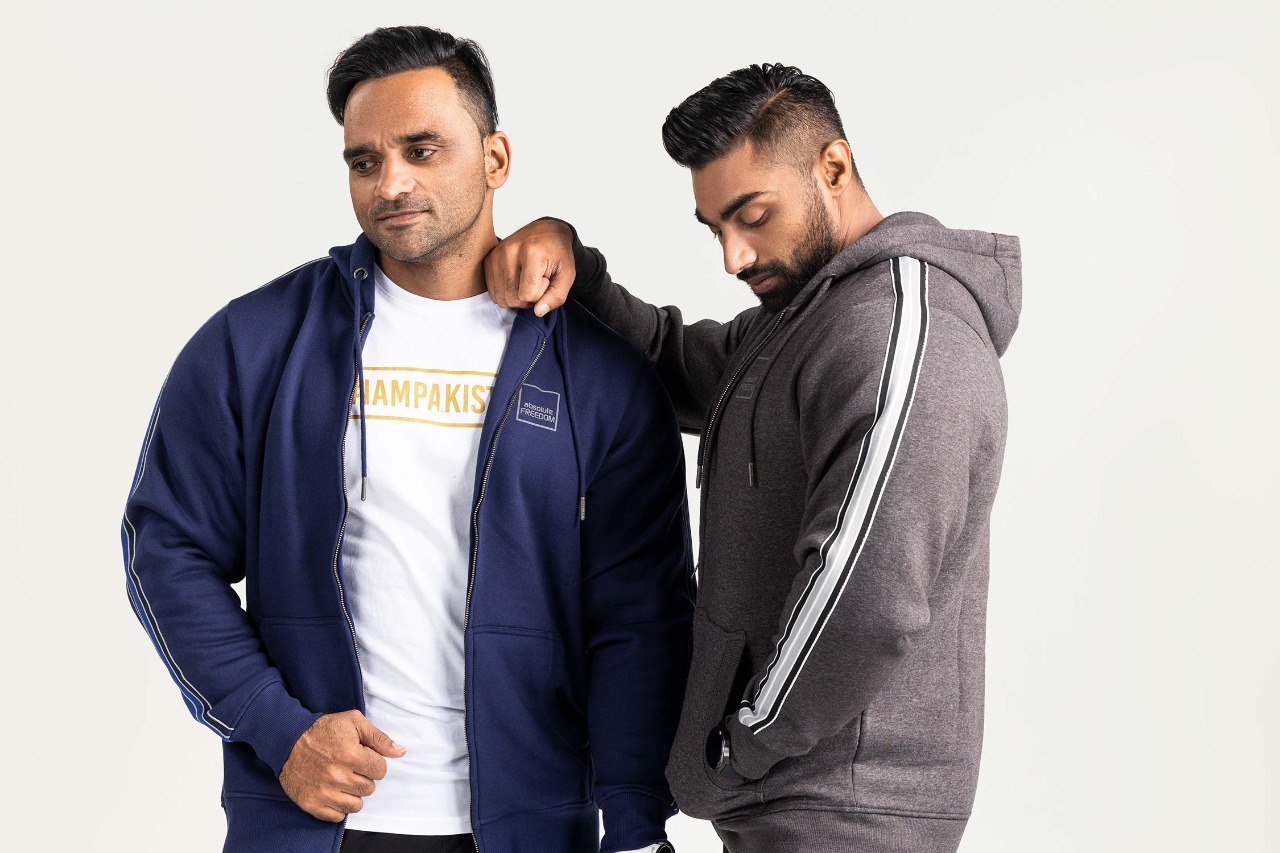 In the picture: Pakistan Bodybuilding Team along with Pakistan Consulate General after winning prominent titles at the championship.

The sportsmen also shared their gratitude by thanking IDEAS by GulAhmed for sponsoring their championship tour and hope to make Pakistan proud with their future endeavors. The duo was also seen donning the stylish outerwear by Ideas Man.