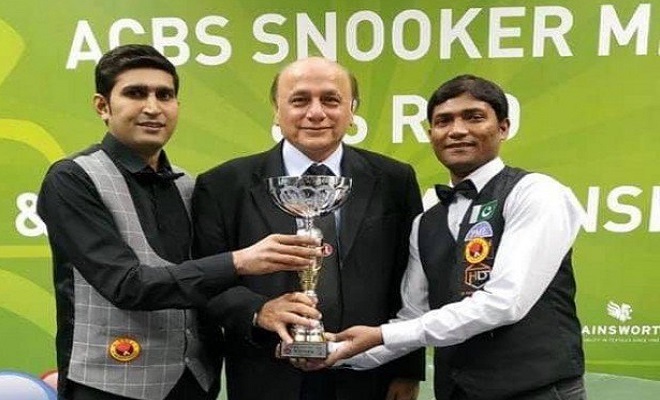 In the 1st two matches, Pakistan was quick out of the blocks as Pankaj Advani lost out to Babar Masih. Masih, dominated the matchup winning 79-1. It was a similar story in the next match as Zulfiqar Qadir defeated Laxman Rawat 71-1.

However, the Indian team made a come back in the team game, defeating the Pakistan pair 58-18. And then Advani edged Qadir 67-39 to make things interesting. Nonetheless, team Pakistan held their nerve and the final game was won by Masih, beating Rawar 69-9.