Who will be Pakistan cricket team’s next head coach? Gary Kirsten leads the race

Reportedly, PCB chief Ramiz Raja is eager to rope in a foreign coach for the national side. 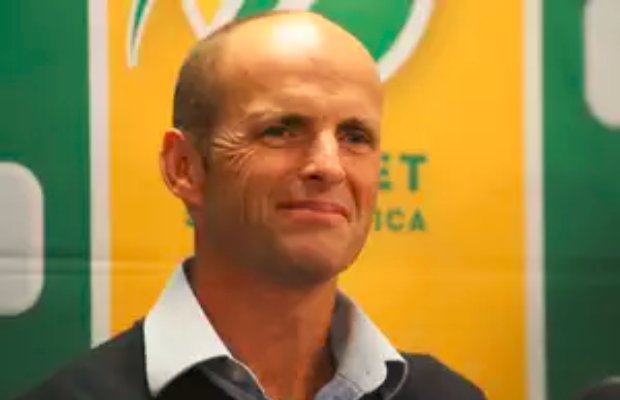 Who will be the Pakistan cricket team’s next head coach? Gary Kirsten is said to be leading the race!

Former South African opening batsman Gary Kirsten is a frontrunner in the race to become the next head coach of the Pakistan national cricket team.

While, Simon Katich and Peter Moores are some of the other candidates in the race, according to a news source.

The news source claims that the current Pakistan Cricket Board (PCB) Chairman Ramiz Raja is eager to rope in a foreign coach for the national side. Hence, the board will find it tough to convince the desired candidate to take up the challenging role and let go of a chance to become the head coach of a T20 franchise.

Gary Kirsten, the former left-hander is known best for his man-management skills and calm and composed nature as a head coach in the cricketing world.

He has also served as South Africa’s head coach and also coached the Hobart Hurricanes and Royal Challengers Bangalore (RCB).

Currently, for the T20 World Cup stint, Saqlain Mushtaq serving as the head coach whereas Matthew Hayden has been roped in as the batting consultant and Vernon Philander as the bowling coach of team Pakistan.