All squad members have undergone COVID-19 test prior to their departure and will again be tested in UK within 24 hours after their arrival. 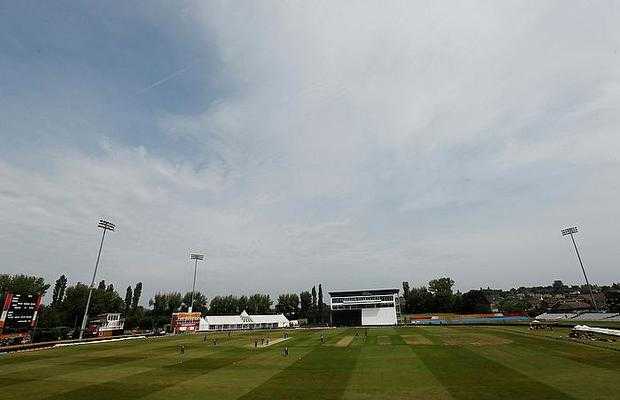 Pakistan cricket team will arrive in the United Kingdome on Sunday, June 28, the England and Wales Cricket Board (ECB) has confirmed.

Upon arrival in the UK, the team will go under a 14-day isolation period at Blackfinch New Road, Worcester before transferring to Derbyshire’s The Incora County Ground on Monday, July 13. Where Pakistan team will be training ahead of the first Test, which will include two four-day internal warm-up matches.

All Pakistan squad members have undergone the COVID-19 test prior to their departure and will again be tested in the UK within 24 hours after their arrival.

As per the tentative schedule, the first Test between England and Pakistan will be played on August 5 in Manchester.

The remaining two games will be played in Southampton, starting on August 13 and 21 respectively.

Pakistan will also play three T20 internationals in Southampton on August 29, 31, and September 2. 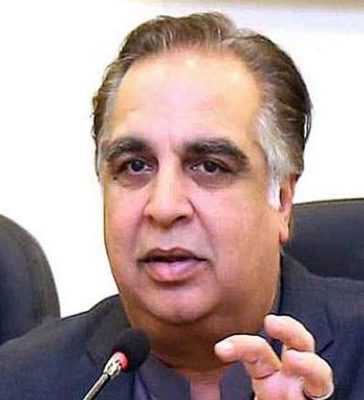 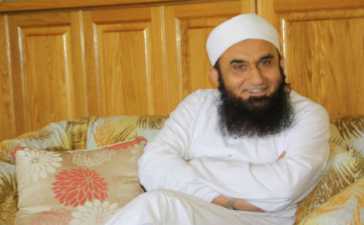