Pakistani batting line up failed to put up much resistance 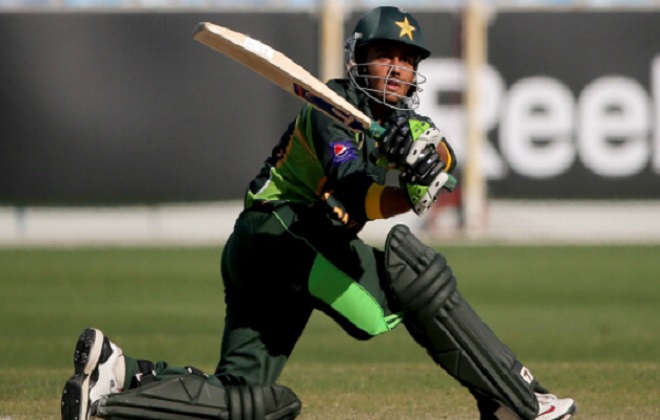 Pakistan Emerging Team were knocked out of the Emerging Asia Cup after a 7 wicket defeat against arch rivals India. The semifinal being played in Colombo, saw a collapse from Pakistan team’s batting line up.

Batting 1st Mohammad Rizwan’s boy were bowled out for a paltry 172. They failed to bat out their quote of overs. Sahibzada Farhan and Hussain Talat, who scored big in earlier games, were out without troubling the scorers. They limped to 42-4 in the 15th over. However, in form captain Mohammad Rizwan hit 67. Saud Shakeel played an equally important role scoring 62. However, once the partnership was broken, the team collapsed again. Apart from Rizwan and Saud, only one batsmen was able to get into double figures. India, leg-spinner Mayank Markande broke the back of the batting line with 4-38.

India were never really in any trouble in their chase. They scored well over 6 runs per overs. Himmat Singh with 59 and Nitish Rana with 60 took India home easily. None of the Pakistani bowlers were able to restrict their scoring or pick up wickets to put pressure on the batsmen as India eased to a 7 wicket victory.

India will play the final against Sri Lanka on 15th November.