Only the opening batsman Fakhar Zaman, with 47, and Shadab Khan (30) showed some resistance against the ball 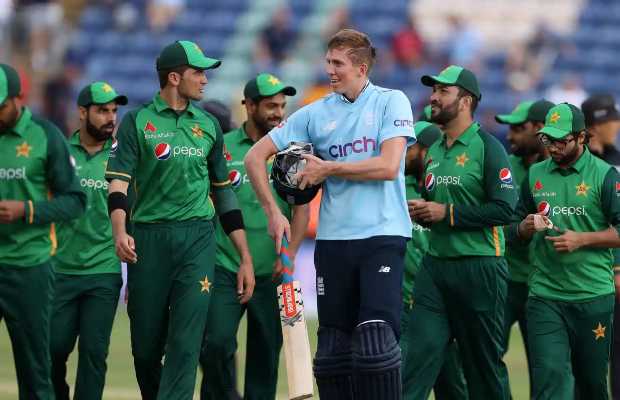 Pakistan faces a shameful 9 wickets defeat in the first ODI against the host team at Cardiff on Thursday has left the cricket fans home disappointed and infuriated.

The national team’s performance both with the ball and the bat has left question marks not just over players’ performance but also at the team selectors and coaches as well.

A new England squad under Ben Strokes captaincy thrashed Pakistan by nine wickets in the first ODI taking a 1-0 lead in a three-match series.

Pakistan could hardly manage to put 142 runs target for the English side with more than 14 overs of their innings remaining to bat.

Only the opening batsman Fakhar Zaman, with 47, and Shadab Khan (30) showed some resistance against the ball while, No. 1 ODI batter Babar Azam was bowled out for a two-ball duck.

English side finished on 142-1 with more than 28 overs remaining.