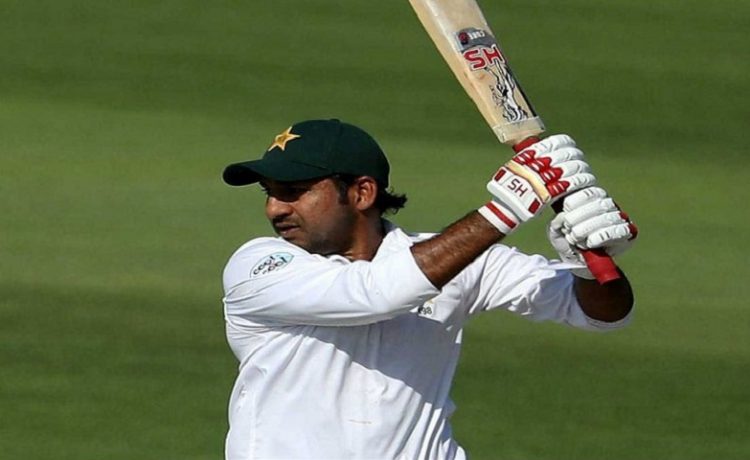 Pakistan fought but endured a familiar result on South African soil as their more illustrious counterparts from the past. While, the game finished within 3 days, there were moments where Pakistan did look set to challenge the South Africans.

However, two batting collapse ensured an easy win for the South African side. Babar Azam, Shaheen Shah Afridi, Mohammad Amir, Imam ul Haq and Shan Masood, all playing their 1st Test in South African put up a decent show. However, Azhar Ali, Asad Shafiq and captain Sarfraz Ahmed, who make the core of Pakistani senior members were woefully poor. Yasir Shah, didn’t get a chance to showcase his skills, partly due to a low score and partly due the excellent bowling performance of the three pacers.

PCB and team management have played down speculation about a showdown between the senior men and the coach. However a series of poor performances by the trio must put them under pressure. While, this result wasn’t quite unexpected, considering Pakistan’s historically poor performance on these shores, it does hurt that the team has fashioned themselves into a strong position by Tea day 2 and then completely lost the initiative.

Even on Day 3, had the 3rd made a blatant error and Fakhar Zaman held a difficult chance, things could have been different. Expect an improvement in performance especially from the senior players. Their place in the side is far from secure now.