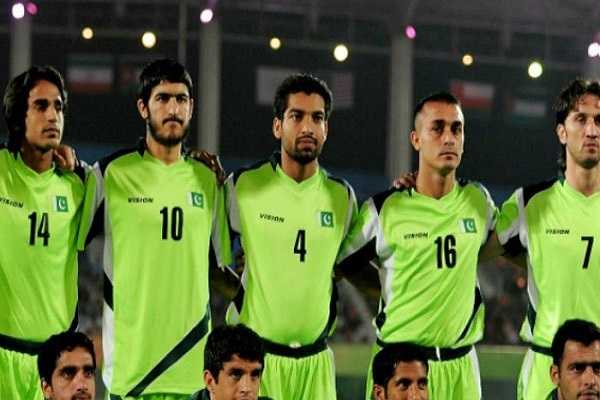 Pakistan started the Asian games poorly as their under 23 Football Team was beaten by Vietnam by a score of 3-0. While the score line and the game reflected badly on team Pakistan but it comes as a surprise that the team didn’t shift more goals. Pakistan football team has been out of competitive action for a considerable amount of time.

Vietnam, started the game on the front foot, attacking from the word go. On the flipside, Pakistan were defensive and banked their hopes on counter attacks. The 1st goal came when a Vietnamese players are fouled in the penalty area and Nguyen Quang Hai nailed the resultant penalty. Striker Nguyen van Quyet scored the 2nd goal.

The score could have been 3-0 before the break but Midfielder Nguyen Cong Phuong couldn’t convert from the spot. The last goal of the game came in the 73rd minute and the Vietnamese team settled down and kept possession with them.

Pakistan football team is placed in Group D with Vietnam, Japan, and Nepal. Pakistan will be playing against favorites Japan next, who made it to the World Cup round of 16. In fact they were very unlucky to go out to Belgium with a last minute goal. Pakistan’s final game will be against Nepal on 19th August.