Pakistan beat Malaysia in the semi final 3-1 via shootout 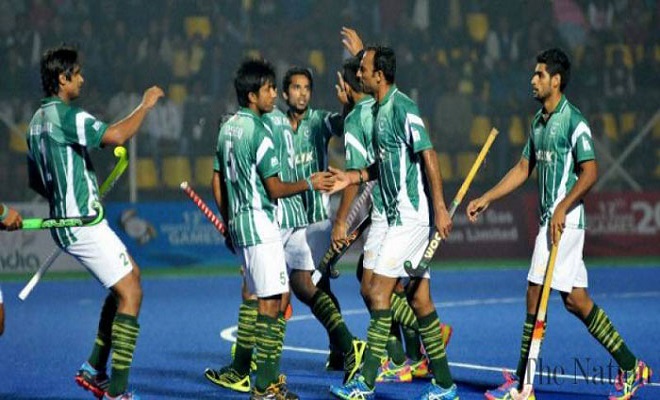 Pakistan and India are set to clash in the Asian Hockey Champions Trophy final being played in Muscat. Pakistan Hockey are getting a chance to redeem themselves for their loss against India earlier in the tournament. Green shirts had lost the game 3-1 after taking the lead.

In the semi finals, Pakistan overcame Malaysia after a shootout. Pakistan scored 3 while Malaysia could only convert 1. In regulation period the final score was 4-4. While, India overcame the challenge of Asian Champions Japan 3-2 to reach the semi-final.

India had defeated Pakistan, last time the two sides met in the final of the same tournament back in 2016. Both times have a good record in the tournament, winning it twice. Pakistan lifted the cup in 2012 and 2013. While, India have won it in 2011 as well as 2016.

Fans in Pakistan can watch the same on the FIH online channel at 10:10 Pakistan standard time.