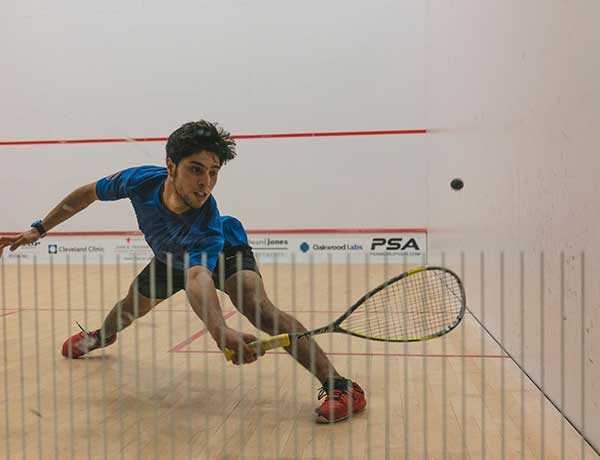 We won’t see the end of it. At least my generation wont. The constant squabbling, bickering and quarreling, Pakistan and India go through year in year out. From disputed territory, to dams to sports, everything is a chance to show the other down. Once they are done they look at international organizations to clean up their mess. They usually don’t, but Pakistan and India don’t care.

The latest of these childish acts was committed by our Indian brothers, when they refused to grant visa to Pakistani squash contingent who were selected to take part in the World Junior Championship 2018. Six players and 3 coaches were supposed to travel to India to take part in the tournament but despite fulfilling all tedious visa formalities, visas were refused.

The absurdity of the visa system for general public is nothing new. But every now and then it is privileged individuals who also face similar situations. Now it remains to be seen how the World Squash Federation reacts to the demands of PSF. 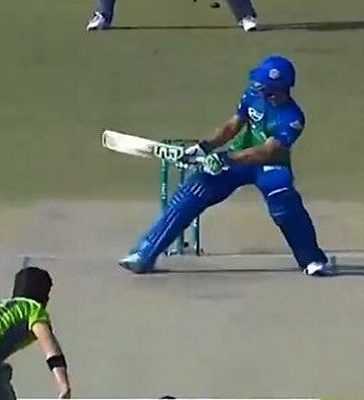