Pakistan may include an all-rounder, while New Zealand consider dropping one 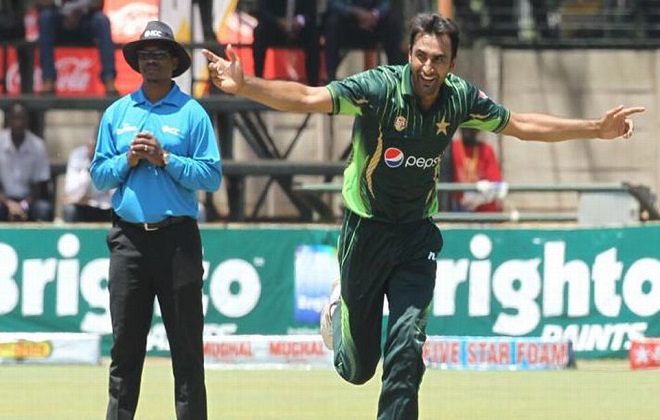 For a side that has more or less dominated both games (aside from that numbing hour in the 1st test), Pakistan head into the final test awfully unsure of their eleven. The injury to Mohammad Abbas has opened the door for Shaheen Shah Afridi. However, there is a chance of inclusion of pace bowling all-rounder Faheem Ashraf.

After his 6fer against Australia, Osman Samiuddin defined Bilal Asif as some having the action of Arshad Khan and the wrist of Muttiah Muralitharan. That was certainly true for that innings. But increasingly his bowling has become closer to that of Arshad Khan (all due respect) as opposed to the Sri Lankan magician. Sarfraz has been tutoring him virtually from the behind the stumps with ‘bus achay ball kartay ja’. The off spinner has been ineffective even against left handers. Although, he has been accurate and given away less than 2.5 runs per over.

However, Abu Dhabi’s wicket offers that little something to pacer bowlers, more than Dubai. Therefore, Pakistan are considering reverting to 3-1 bowling attack with Yasir Shah the lone spinner. Faheem Ashraf is being considered as their 4th bowler. Shadab Khan’s injury has made it a difficult choice. Factoring in the inexperience of Shaheen Shah Afridi, we could see Faheem Ashraf adding to his 3 test caps.

From the New Zealand perspective, Colin de Grandhomme has provided some breakthroughs with the new ball but his batting has been woeful. They could include Tim Southee instead of the all rounder. Another option is dropping the miserly but non threating Neil Wagner. Whatever course they take, the would have to bat a lot better than they did in the 2nd test.