Pakistan had failed to qualify for the 2016 Rio Olympics. 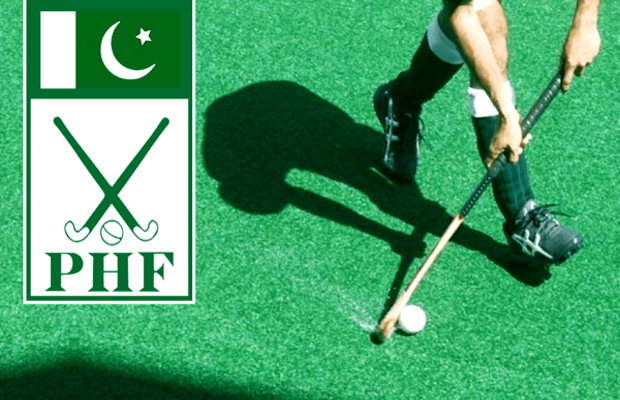 Pakistan will play two exhibition fixtures against Germany on October 22 and 23 before heading to the Netherlands to compete in the qualifiers against the hosts on October 26 and 27 at Amsterdam.

It is going to be a tough call fall for green squad as Netherlands are third in the world rankings while Pakistan stands at 17th position.

tweet
Share on FacebookShare on TwitterShare on PinterestShare on Reddit
Saman SiddiquiOctober 12, 2019
the authorSaman Siddiqui
Saman Siddiqui, A freelance journalist with a Master’s Degree in Mass Communication and MS in Peace and Conflict Studies. Associated with the media industry since 2006. Experience in various capacities including Program Host, Researcher, News Producer, Documentary Making, Voice Over, Content Writing Copy Editing, and Blogging, and currently associated with OyeYeah since 2018, working as an Editor.
All posts bySaman Siddiqui